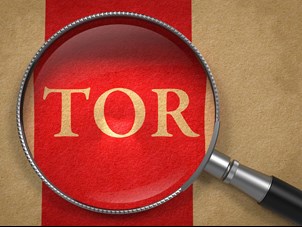 The global black market is estimated to be roughly 20% of global GDP.

The stereotypical picture of the black market is illegal drugs and other illicit activities of a salubrious nature.

This is not the case and in fact these activities are only a very small part of the entire black market. Not declaring employees, taking cash payments and other such activities where taxation is evaded is the majority of value in the dark economy.

Perhaps the most famous of all market places to appear is the silk road. Essentially an amazon for drugs and other goods or services that are illegal in most places. The silk road can only be accessed by a ToR brower – a software program that sits on your computer encrypts your data before sending to other relay nodes that have volunteered to be part of the ToR Network. 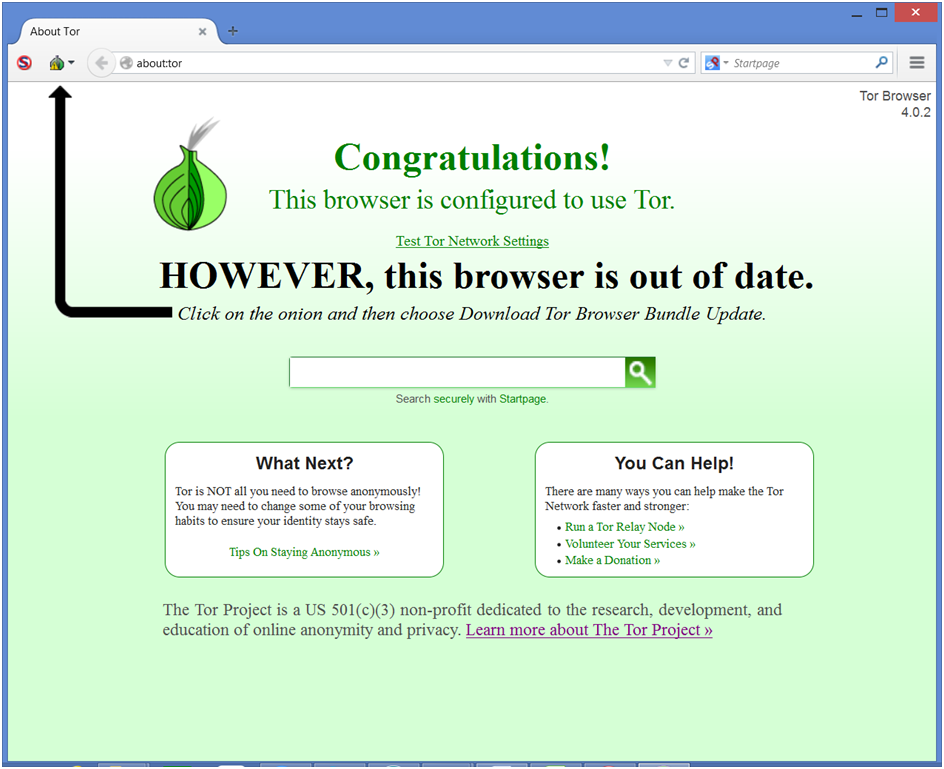 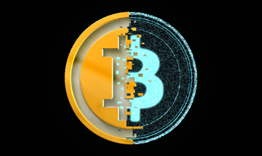 The Silk Road had accumulated well over a million users and $1.2 billion in sales. All the Bitcoins seized were later auctioned off.

Similar stories of copycat websites are common place – for example the ToR site Utopia which was shut after nine days by the Dutch Police, alongside Atlantis and Project Black Flag both falling on their sword for fear of imprisonment.

At the present time of writing there are a number of websites operating under the ToR guise that provide market places for illit goods – one such place is Agora (now closed down Jul 2015). You can find reviews of sellers and a whole host of goods neatly categorised – data bases, twitter followers, email lists, firearms, non-lethal firearms, mobile phone jammers, car key replicators, counterfeit goods such as watches, handbags and jewellery – alongside full shopping list of narcotics.

There are a host of other websites on the ToR network such as book sharing sites, and individual sites that cater to specific needs. This is where the truly dark side of the network comes in as it gives information for terrorist activities as well as allowing paedophilic images and contract killers to ply their wares.

Bitcoin has been the lubricant that allowed all this trade to flourish and up until early 2013 was probably half of all Bitcoin transactions. Even so – Bitcoin has now grown out of its dark phase and with talk of regulation and greenlisting, is maturing beyond the darker regions of the internet as the majority of transactions are taking place on generic standard web platforms. But as Bitcoin has moved to clean itself under the regulators eyes – other crypto currencies such as CloakCoin and Dark Coin (now called Dash) have stepped in to the fold to inject further anonymity into their own crypto currencies and try to usurp the black market mantle.