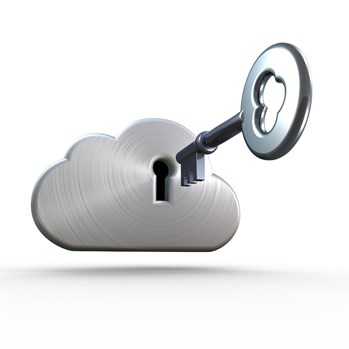 The Scriptpubkey is the puzzle set to a transaction in order for it to be solved and the script sig is the solution to the puzzle that allows it to be spent.

The Bitcoin transaction script language is a stack based execution language – to layman this is a very basic form of language that doesn’t contain loops and is Turing incomplete (i.e. can’t with an unlimited amount of memory, processing power and time solve everything) – it is designed for one purpose. The stack based execution language has a few important benefits such as its simplicity and minimal processing.

The script language processes from left to right. Numbers are pushed onto the stack and then operated acted on by the next function. There are conditional operators which give the result true or false which in the case of validating a transaction are true if the signature is valid.
The below example is the process of a simple pay to public key hash transaction.

The above transaction shows the stack based operating procedure for resolving the transaction – i.e. unlocking it and spending it. To see the process in more detail see our different types of bitcoin transactions and the P2PKH – pay to public key hash transaction type.