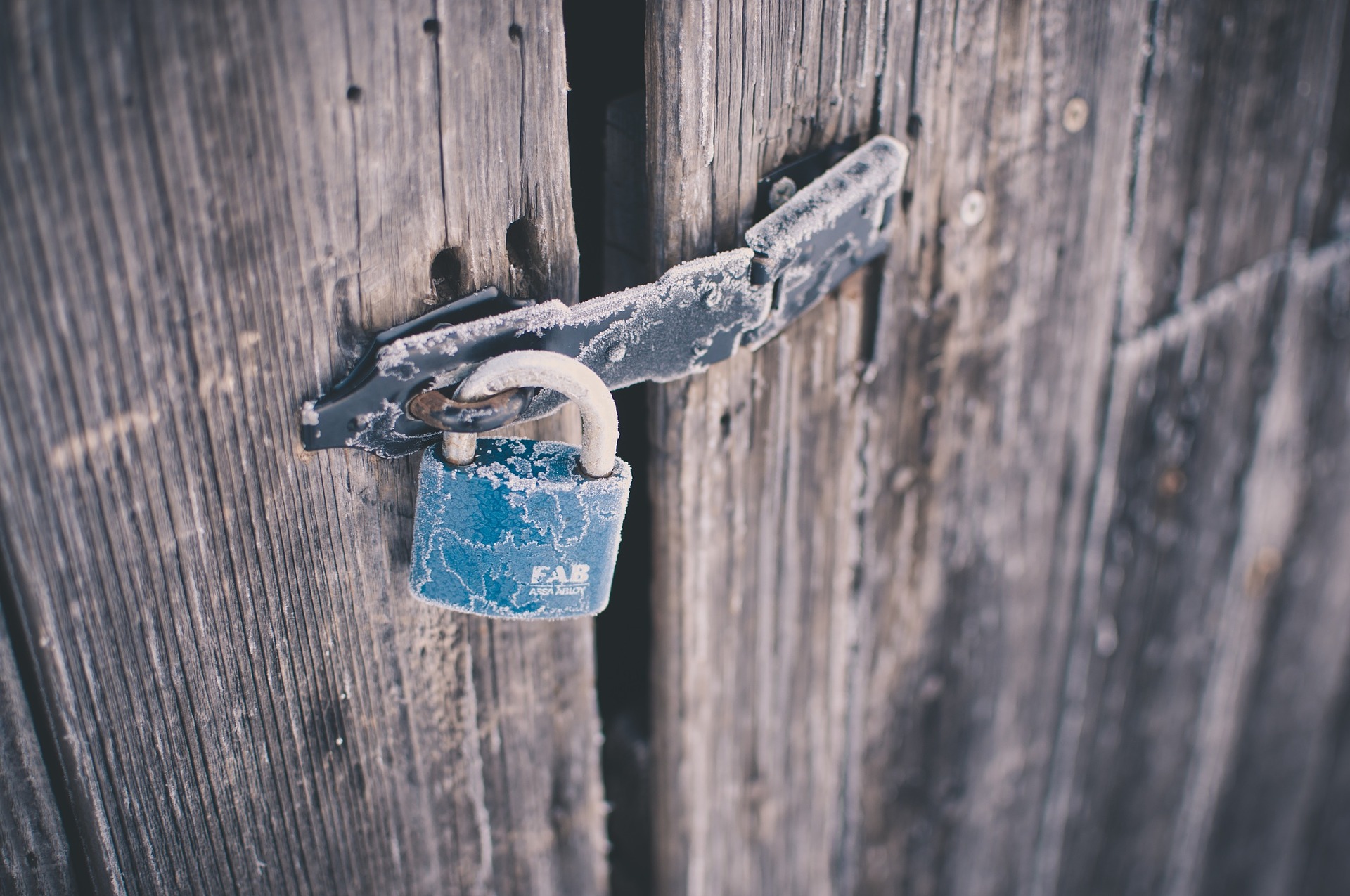 You may have heard of a new cryptocurrency called Grin, or maybe Grin Mimblewimble, or maybe even just Mimblewimble. There has been plenty of talk around these terms in the cryptoasset space; on websites, on YouTube, on Twitter and Reddit. But what are Grin and Mimblewimble? Is it the same thing? And what’s the big deal?

Let’s begin very simply. Mimblewimble is a pretty new style of blockchain, first conceptualized in 2016 by an anonymous contributor. “Mimblewimble” is the name of a spell in the Harry Potter books, also known as the “Tongue-Tying Curse.”

This anonymous contributor - one “Tom Elvis Jedusor,” the name given to Voldemort in the French translation of the Harry Potter books - was even more mysterious than the venerable Satoshi Nakamoto, who stuck around in the Bitcoin community for years before disappearing forever. Jedusor, however, just popped into a Bitcoin developer chatroom, dropped off a whitepaper, and left - and that was the end of him.

A longer account of these events can be found in Grin’s Github page.

(Bitcoin is both a style of blockchain and an actual blockchain) in a number of critical respects.

But it should be said here first and foremost that, Mimblewimble was conceived from the very beginning to be extremely private.

One critical difference is that Mimblewimble blockchains do not overtly keep track of all the coins that everyone owns. Rather, they only make sure that no new coins have been created. The ownership of coins is only known to the owners themselves - it is, in a (very specific) sense, not known to the blockchain.

The upshot of a Mimblewimble blockchain is that there are no public addresses, nor transaction sums to track, at least for individual transactions.

Publicly, the blockchain looks like one giant transaction. All of this equates to an attempt at very rigorous privacy for those transacting with Mimblewimble. These privacy features are built-in and fundamental to Mimblewimble, not added at great computational expense.

And because much transaction information about the blockchain is, in a sense, just guaranteed to have happened rather than actually stored, Mimblewimble blockchains are very efficient - in terms of the disk size of the actual blockchain file - compared to other privacy focussed chains like Monero and ZCash.

To recap, the two most important features of any Mimblewimble blockchain are privacy and space efficiency. This is an extremely cursory overview of Mimblewimble-style chains, however, and more details can be found on Grin’s Github explainer here.

So now we know (kind of) what Mimblewimble is. It is a style of doing a blockchain, whose principal features are always privacy and space efficiency. Mimblewimble was first released as a concept in a whitepaper - not as an actual product. (Here is the original whitepaper, by the way.) This is where Grin comes in.

Grin is an actual product, a live, living blockchain. The Grin team, which is an open development of open-source code, have implemented the concepts of the Mimblewimble whitepaper into reality. This is the relationship between Grin and Mimblewimble, and why we often see Grin called “Grin Mimblewimble.”

Nearly everything about Grin has the feeling of the original Bitcoin project: a non-profit, non-corporate, grassroots, open-source development where everyone is invited to participate.

Some of the funding methods now common for blockchain projects, such as premines, coin offerings, or founders’ fees, are completely absent in Grin.

Coins are only created by mining, and the miners get all of the rewards. Development is funded entirely by donations from the community.

This puts Grin and its ethos in contrast, for example, with the other initial Mimblewimble implementation, “Beam.”

Beam employs a 20% founders’ fee on all mined blocks, meaning that miners share 20% of their mined coins with the Beam team. What’s more, Beam has a whole list of investors who are no doubt expecting a return on investments, and can probably guide the direction of the project. Grin has no such investors.

Finally, Beam are building optional auditability into their implementation, whereby transactions can be made visible and provable to third parties - not something Grin is ever likely to implement (one of the key developers, “Yeastplume,” has stated that the core team are “agnostic” about auditability).

The Grin team expect a large amount of development to be handled by members of the community; for example in building additional wallets with more functionality (Grin’s native wallet runs only on a Linux command line), and in building new methods of transacting. On this latter point, a core developer - again “Yeastplume” - has said that the main team seek only to develop a “toolkit” that the community can use to build “their own [transaction] solutions.”

The other major feature of Grin is its planned emission structure - meaning how many coins will be produced in the future.

The Grin team are very adamant regarding this key aspect of their cryptocurrency, in that it should be a currency rather than a store of value (as many believe bitcoin currently is). To that end, one Grin is produced every second, and according to the core team “it's likely to stay that way forever.”

This fixed emission stands in stark contrast to the precedent set by Bitcoin - which has a diminishing emission schedule: Bitcoin’s supply of new coins will before too long diminish to a trickle, and eventually cease and become a fixed supply (notwithstanding a successful hardfork).

The thinking behind this decision is documented in detail here.

Essentially, the Grin team hope that this fixed emission will make their coin’s price less volatile, and more suitable as a medium of exchange. They maintain that Grin’s emission structure still produces a “sound money”; and that a fixed and transparent emission regime is more important in the construction of sound money than a fixed supply. And while emission will remain fixed, the rate of emission versus existing supply will eventually diminish to a marginal amount.

Grin is one of the first implementations of Mimblewimble. In its philosophy, it is minimal, lean, and simple. It wants to be more like money, and less like a Bitcoin-esque store of value. It is free of corporate and investor interests, and - for better or worse - has tied its fate to the whims of community donations and support. It offers very high privacy on a very efficient, small blockchain. And currently, it is rather hard to use the wallet and transact in Grin, for the non-tech-savvy.

At time of writing, Grin trades on Poloniex, Bgogo, Gate.io, Hotbit, and Kucoin, among others. The Grin team do not now, and will probably never pay for exchange listings, so it may take some time for the cryptocurrency to hit bigger exchanges -- if ever.