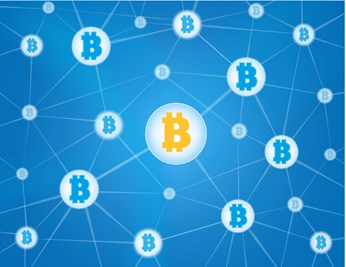 The first thing to understand is that Bitcoins or crypto currencies don’t actually exist. Get your head around that – the only thing that exists is a record of their transactions - essentially a form of debit and credit– they are completely intangible.

This isn’t too different from traditional money which is just paper stamped with some pictures and has no value – just the value implied by what it is supposed to be.

The reason Bitcoin and other crypto currencies are different is through their ledger based systems of credits and debits. In fact it’s the way the UK used to operate with credits and debits measured by the unique grain of two sheets of willow tree. So the blockchain is nothing more than a record of transfers or credits and debits.

A transaction needs three pieces of info the address paying, the amount and the address receiving it. To send a transaction you need to get into your wallet which can be done by using your private key, or a password if you’re using a more friendly user interface wallet. Public addresses and private keys are just strings of numbers and letters – a string being a long list of numbers – this is our Bitcoin address if you want to donate us some Bitcoins – 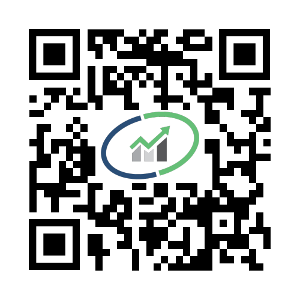