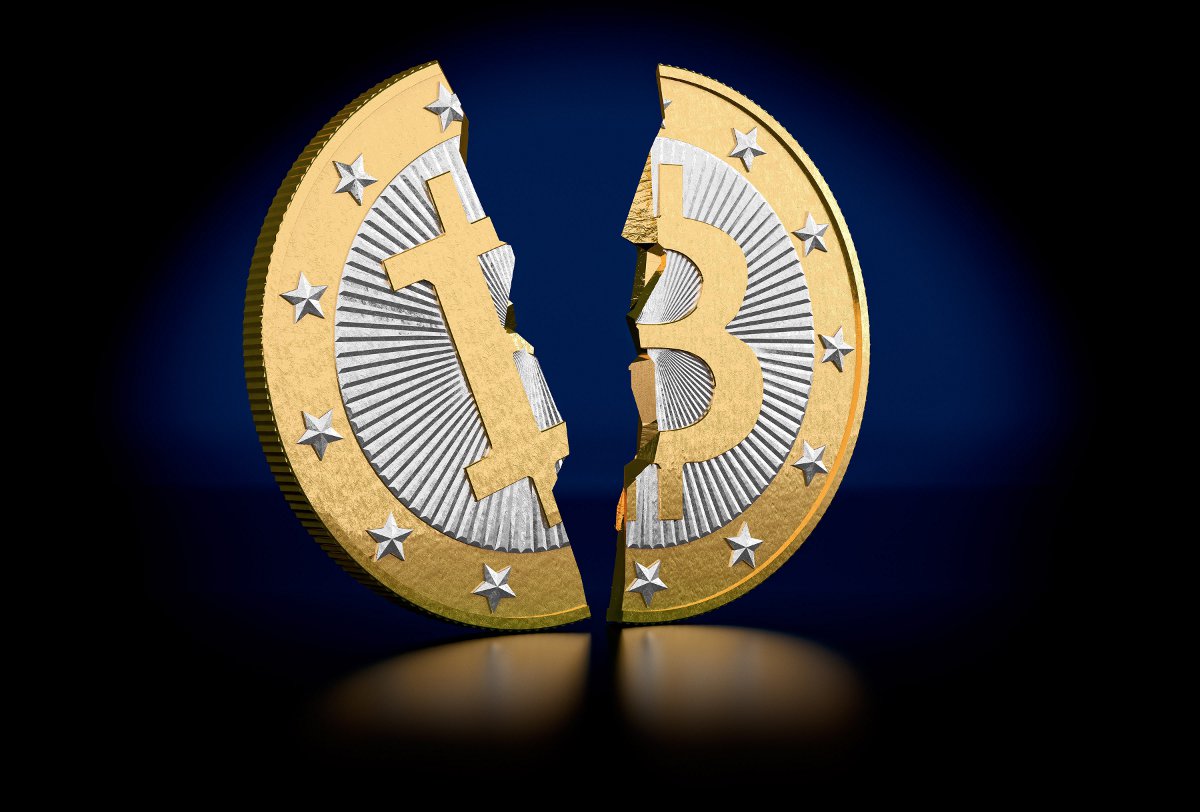 Following the recent string of forked coins over the last few months, many will wonder how to best claim them safely. It is important to be well aware of the costs and risks associated with each claiming method before proceeding.

In order to claim any forked coin, you first need to have held cryptocurrency on its original blockchain before the fork occurs. More specifically, the currency must be present before a “snapshot” of the pre-forked blockchain is taken at pre-specified “block height”. Here, a copy of the exact ledger containing all existing coin transactions and accounts is recorded and used to designate new forked coins to those with original pre-forked holdings. There is then a waiting time before the new forked chain goes live, and once this happens, the claiming process can begin.

Use a Supporting Wallet or Exchange

Assuming a forked coin is supported by a wallet or exchange, one can transfer funds to one of these service providers before the official “snapshot” is taken. This involves handing over a private key to the service provider, and is consequently considered a risky option. In some cases the forked coins are only available to users after an extended period of time (weeks to months). This tends to vary by wallet or exchange.

If the source code of the forked blockchain is public, one can download and run the forked software locally and use the provided interface to claim any forked coins. This method of claiming a fork also involves a high level of risk given that certain software can contain malware that can steal funds or private information.

The safest but technically most complicated way to obtain a forked coin is to connect to the forked coin’s network and send a signed transaction manually. This requires knowledge of signing a transaction in a format that is compatible with the new network.

The Main Costs and Risks

In the case of bitcoin, all transactions include by default a network transaction fee. The amount of this fee depends on the size of the transaction in bytes as determined by number of inputs and outputs, not the amount of money being sent. This will vary by wallet as well as required transaction time. The reason for this being a relevant cost is that for safety reasons it is advised that one empties the wallet of all the cryptocurrency contained on the original forked blockchain in the case of any attack, before claiming any forked coin using the private keys associated to these wallets.

One of the major risks associated with claiming a hard forked coin is that financial privacy can be significantly harmed by this process, given that data of any bitcoin holdings may be revealed to various networks, exchanges, and services you may use in the process. The obvious implications are that one may be exposed to attacks and fraudulent activity. For instance, private keys are used to configure a wallet to claim any new forked coins. There have been cases of fraudulent wallets or websites that accept users’ private keys (required to transfer funds), only to steal any cryptocurrency within those accounts. Furthermore, sending transactions after a forked coin has been claimed also exposes various users to the possibility of replay attacks in cases where an altered blockchain does not have two-way replay protection in place.

How to Mitigate Risks

Before exposing existing private keys to new wallets or exchanges, it is often necessary to empty the associated wallets containing any cryptocurrency holdings before claiming a forked coin. In the case of a security breach, this eliminates any possibility that holdings on the original wallet are stolen.

Only use trusted wallets that support any relevant forked coins when exposing private key information. These trusted wallets often have stricter policies in place that help mitigate the risk of a breach. Furthermore, be weary of installing and running certain software when claiming forked coins - a malicious piece of software may use your old private keys to steal any other unclaimed forks.

Wait until the new live blockchain is stable and protected for a designated period before claiming any new forked coins. A forked blockchain may not have replay protection in place yet, which could result in a loss of cryptocurrency due to unintended transactions or attacks.