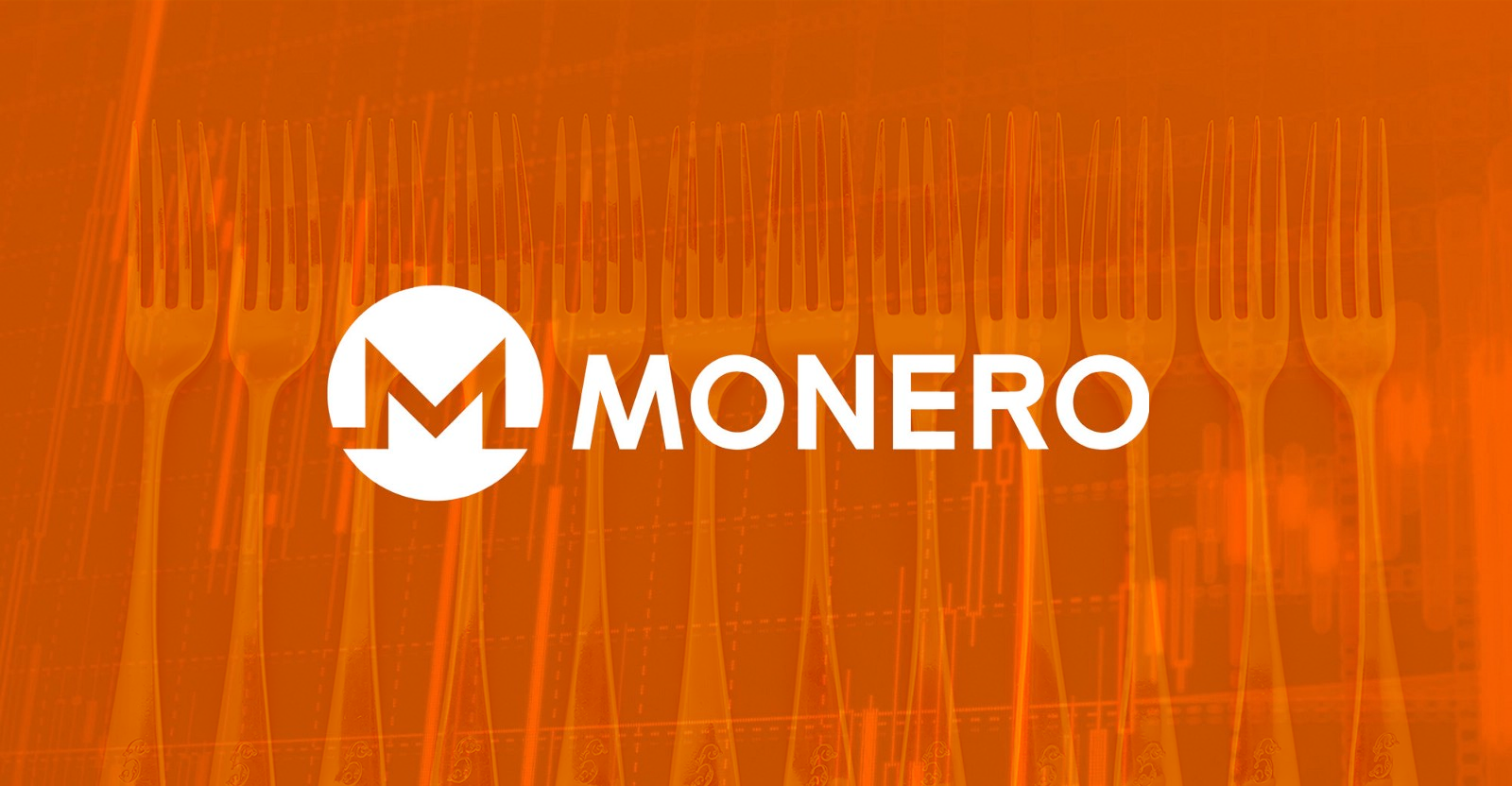 The recent Monero hard forks are initiatives taken by some Monero enthusiasts to preserve their idea of a decentralized, privacy-oriented cryptocurrency. Some of these hard forks have not been well received by in crypto community, as some users have opted to continue on the old Monero blockchain.

The move didn’t have every XMR user on board, which eventually led to these hard forks, which have been met with resistance, notably because they sparked a debate within the community, that discussed whether ASICs are good or bad for cryptocurrencies.

So what are the new projects about?

There’s little information on Monero Original and the story behind the fork. The XMO project has a GitHub page and has sent the media press releases that weren’t very enlightening. In one of these, its ‘lead developer’ stated:

“Monero has always been about freedom of choice, about diversity and the strong community behind it. We are providing the Monero fans [with] a possibility to support the iconic coin and stay on the original chain.”

When said release was published, popular cryptocurrency exchange HitBC revealed it was going to support the cryptocurrency by adding XMO/BTC, XMO/ETH, and XMO/USDT trading pairs.

Most of the information on Monero Zero can be garnered on its website. The project’s team states:

“We have decided that the Monero Project’s strategy to continuously hard fork is no longer a stable or sane strategy. We believe that Satoshi’s Proof of Work is the only mechanism for decentralized consensus.”

Monero-Classic’s website shows that behind this fork is an individual known as “PZ, an early Bitcoin evangelist.” PZ states on the website that

PZ reasons that the fork protects the network against bot mining campaigns, as according to him ASIC machines can help secure the network. Notably, the project was seemingly endorsed by one of Bitmain’s mining pools, Bitmain, which saw some theorize the company is behind it.

Bento Tan, a representative of the XMC project, described the Monero Classic team as a group of Monero enthusiasts from Singapore who share the belief that the development of ASICs is a market-driven process and healthy for the cryptocurrency ecosystem’s growth.

“The main message of Monero Classic is that we believe that the developers changing the proof of work creates more centralization and harms decentralization. The Monero developers are saying that they can and will change the consensus rules whenever it suits them and the community seems to be conditioned into following the wishes of the developers.”

According to Tan, the Monero Classic project does not plan to cooperate with other Monero forks.

There’s barely any available information on Monero C. A message on the project’s website simply states that more information is coming soon.

These new forks did not implement replay protection. Replay protection ensures that when you send coins from one of the forks, corresponding coins on the chains don’t get spent.