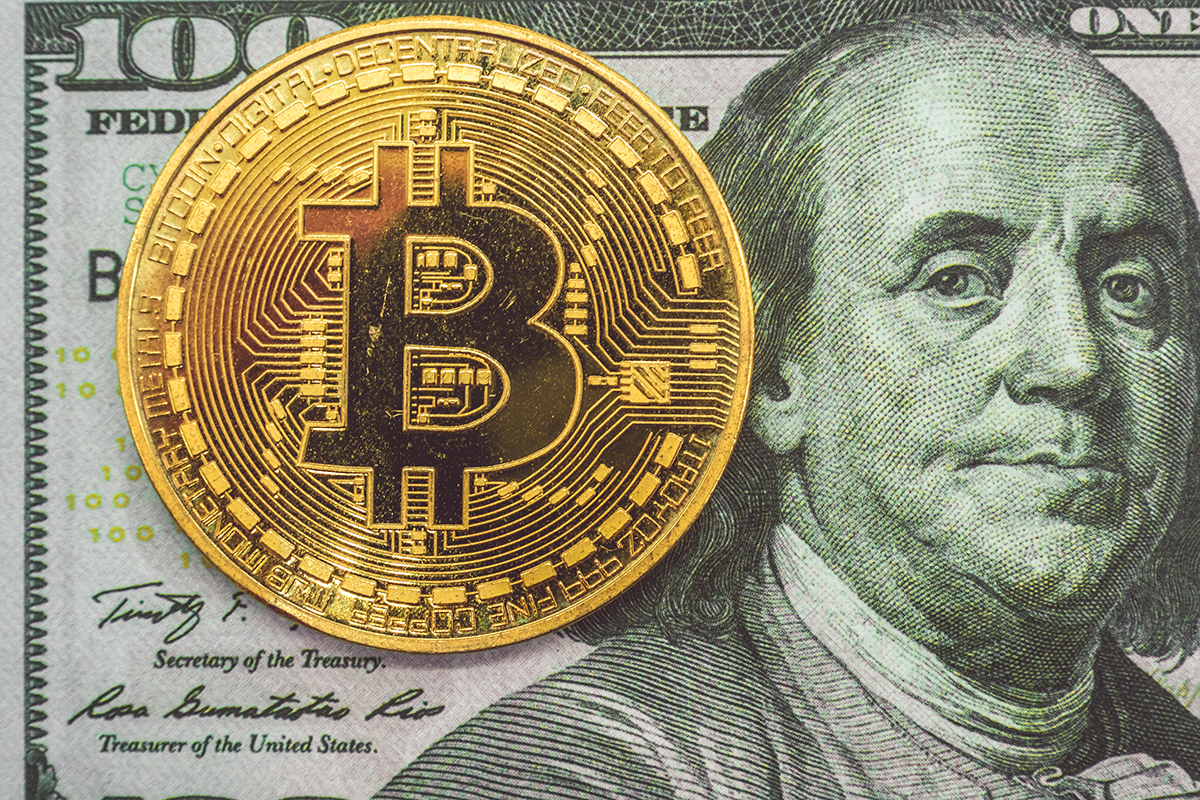 Those who are interested in cryptocurrencies will agree that public opinion about Bitcoins is often ambiguous. While some are campaigning for it over its benefits and invest in the cryptocurrency themselves, others remain skeptical.

In order not to speculate, let's try to look rationally at the current situation and identify the most important arguments that would make it worth investing in bitcoin:

The Bitcoin blockchain runs thanks to a network of independent computers that verify every transaction is legitimate and do away with illegitimate transactions. This both means that it’s impossible to double-spend coins – at least no one has done so in its decade-old existence – and that its transactions cannot be censored.

Even if a user is for some reason unable to get a bank account, or has its funds in the bank frozen for some reason, they can still transact on the Bitcoin blockchain.

Bitcoin users aren’t identified through their real names, government-issued IDs, or any other type of personal information. Instead, they can only be identified through addresses on the blockchain, and creating a new address can be easier than installing an app on a smartphone.

Data on the blockchain is public and transactions can be traced, and as such BTC users aren’t fully anonymous. This is to some a plus, as bad actors can be identified and prosecuted, while those who simply wish to remain private can remain so.

As an example, we can point to the creator of Bitcoin, who went by the name Satoshi Nakamoto, has never been identified, despite writing thousands of words across emails and forums posts, and conducting transactions on the blockchain.

To many cryptocurrency proponents, the traditional financial system has many flaws. Its on-ramps keep millions throughout the world unbanked and underbanked, and governments have the power to increase monetary supply at will, which could lead to currency debasement and inflation, potentially destroying people’s savings.

An alternative to that system are cryptocurrencies, with BTC being the first one to ever solve the need for centralized entities in a financial system. Anyone can run a full node and verify the blockchain’s data, so there isn’t a need to trust other parties.

On top of that, there are no on or off-ramps to the blockchain. Anyone can create a Bitcoin wallet and transact freely. Exchanges and other on-ramps now allow users to buy Bitcoin using credit cards.

While bugs and potential exploits have been found on the Bitcoin Core codebase, these have always been promptly fixed by the community before being made public or used in an exploit. Bitcoin’s code is open-source and anyone can contribute to the project.

Most engineers with the skillset to properly analyze Bitcoin’s code and look for flaws are incentivized to work on it and make it more secure, as companies often hand out grants for developers to work on Bitcoin full-time.

Even if a bad actor filed with malicious intent is out there, they are seemingly unable to undermine BTC. Bitcoin, at press time, has a market cap well above $350 billion so if anyone were able to compromise it, the rewards could be huge. So far, no one has.