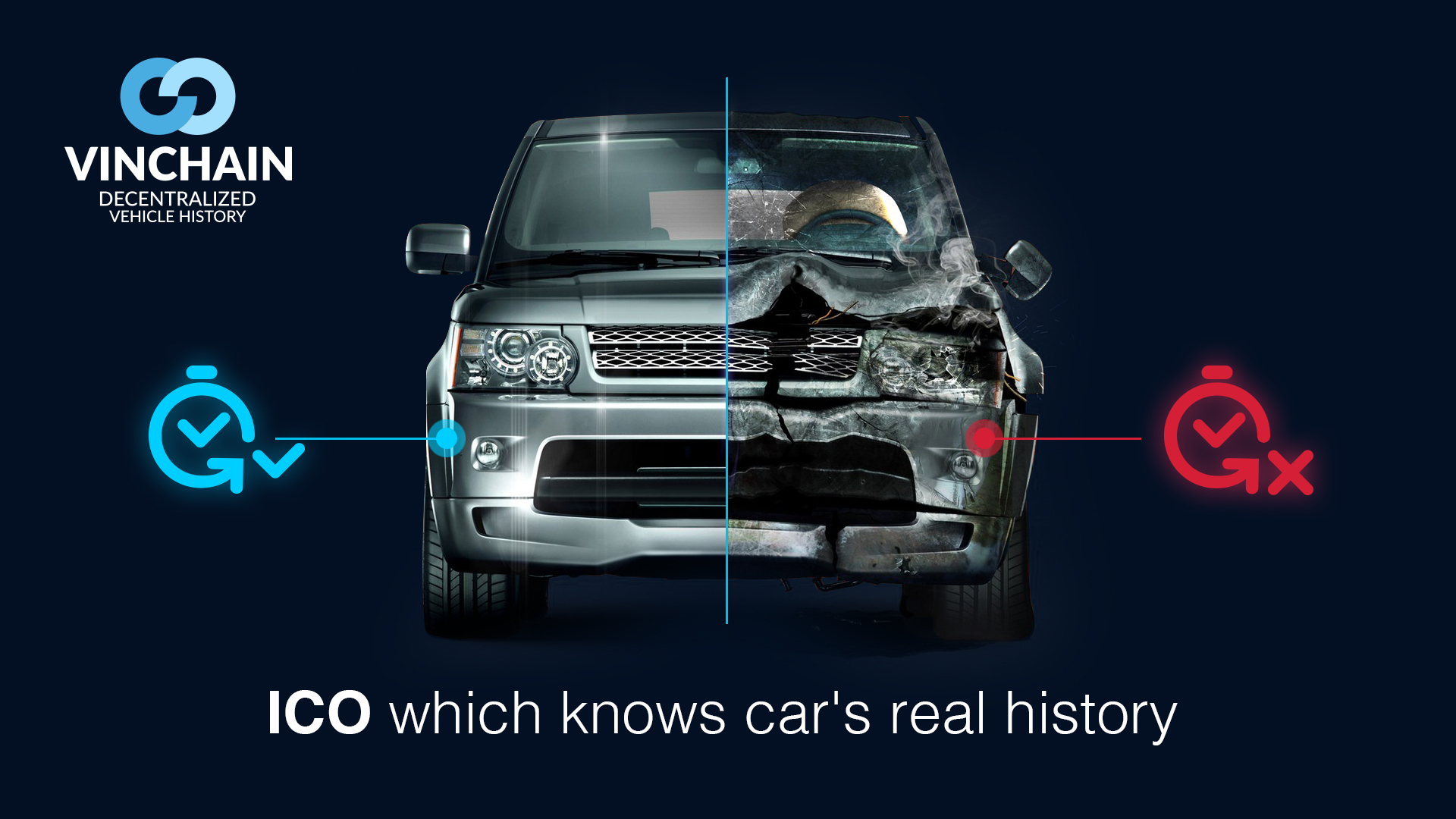 The Nobel prize-winning economist George Akerlof in his 1970 paper, "The Market for 'Lemons': Quality Uncertainty and the Market Mechanism" captured and explained a problem still very pertinent nowadays.

In the paper, he describes the mechanics and consequences of markets where one party (the sellers) know significantly more about the product than the other party (the buyers). This is also known as "markets with asymmetric information".

The used car market is a great example of this. When selling a car, the seller typically knows significantly more about the vehicle than the buyer. This is a problem for the buyer as it opens them up to potential fraud. To hedge against the risk of buying a so-called ‘bad’ car, clients will often reduce the price they’re willing to pay for any vehicle, a response that could lead to a sort of vicious cycle that causes the quality of cars in the used car industry to decrease until the entire market collapses.

This cycle can only be stopped by removing information asymmetry between the buyer and seller.

The data ownership and portability are two of the hottest trends in the world of Blockchain technologies. Following Civic’s success with the unique identity passports on Blockchain and Datawallet, enabling its users to profit from their browsing data, the team behind VinChain introduces the car passport on the blockchain (Vehicule Identification Number - VinChain) to help drivers accurately and securely document the life of their cars in numbers.

“…We’re talking about connected cars being able to communicate directly with the insurance companies negotiating better rates for their owners based on the established exploitation trends; owners selling their used cars for the most accurate prices; buyers being confident in the provided car histories.“

Explains  Alex Miles, CEO of Vinchain, and adds a cherry on top of the pie: “...Drivers can also make money selling their data to the aggregators like Carfax.” According to the ambitious team behind the Vinchain, the creation of the encrypted virtual identity for the car on the decentralized network may have a wide array of potential applications.

“The market of the used cars is broken. Every sale is a risk. Trying to collect the trustworthy documentation when buying used cars is not an easy task and there is no standard procedure. I think it’s time we provide the buyers and sellers with an equal opportunity.”

Jurgis explains that the Vinchain solution comes in three parts:

Vinchain hardware solution collects the car data from under the hood and passes it to the app to be visualized and stored on the Blockchain.

The Vinchain software solution serves as a (1) one stop solution for requesting the accurate car history from various databases and the car itself and (2) the interface to communicate with the vehicle. The app will have an internal currency for the in-app purchases called VIN tokens.

Vinchain blockchain solution protects the car data from being compromised which adds an additional layer of trust between buyers and sellers. While changing the odometer reading might be prohibited in many countries, encrypting it on the Graphene Blockchain will guarantee its superior immunity.

Successfully raising 1290 ETH on the pre-sale stage in just 2 days, the Vinchain launches its Initial Coin Offering on the 1st of February. You can learn more about the company, its team, track record and the project time line on the official website: vinchain.io.

Alternatively, you can join the Vinchain Telegram channel to address your questions directly to the founders of the project at any time.

Note that early adopters will have time to buy the VIN utility tokens at the ICO prices until April 15th. After this, the coins will be available for purchase only on third party exchanges and at the market prices.

To know more about this project, please visit the following websites: