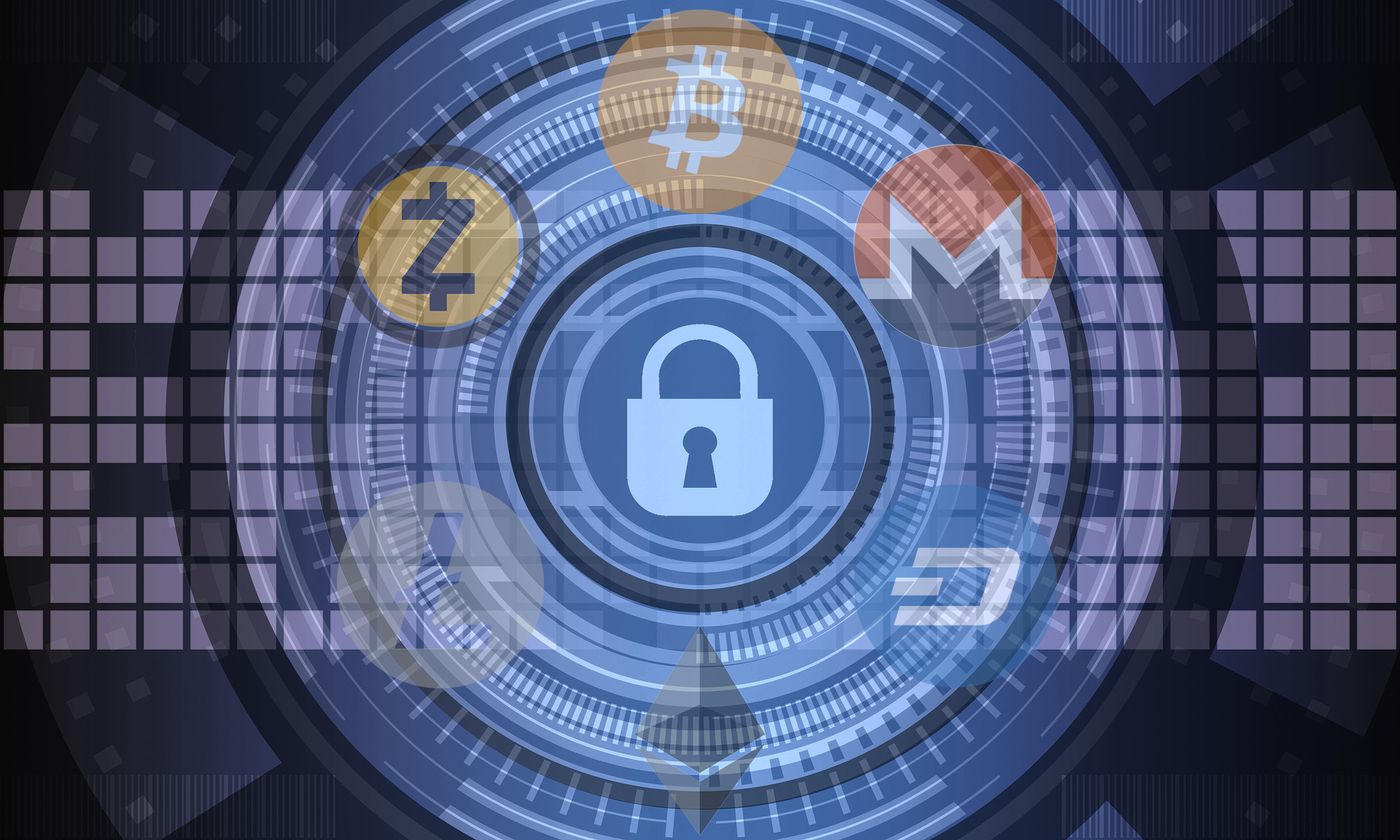 Blockchain-based cryptocurrencies allow users to conduct financial transactions in a decentralized manner. Beginning with Bitcoin (BTC), the first peer-to-peer (P2P) cryptocurrency, there are now more than 2,000 digital assets that may be exchanged between two different parties - without requiring an intermediary to settle the transactions.

The blockchain, which is a type of distributed ledger technology (DLT), is used to share transaction data among a crypto network’s participants. Unlike the money transfers recorded on a bank’s ledger, which may only be viewable to the institution’s employees, the transaction details of most crypto transactions conducted on public blockchains are accessible to everyone.

Transactions Made with Most Cryptos Are Pseudonymous

Block explorers, such as those provided by Blockchain.com, let users check transaction logs for bitcoin, bitcoin cash (BCH), ether (ETH), and other cryptoassets. However, block explorers only display limited information which includes the amount of cryptocurrency transferred between two (or more) parties and the public address of both the recipient and the sender.

Timestamps, which record the exact time and date when a crypto transaction was made, are also viewable on block explorers like Etherscan. Transactions involving bitcoin, litecoin (LTC), and other decentralized digital assets are pseudonymous - meaning that they allow users to maintain a certain level of financial privacy.

For example, bitcoin transactions made between two different personal user wallets do not require that users submit identify verification documents. In most cases, opening a crypto account (by creating a wallet) can be as straightforward and simple as opening and operating an email account.

Users may send and receive crypto through their wallets without sharing personally identifiable information or needing third-parties to finalize transactions. In order to make cryptocurrency transfers more private, digital assets such as Monero (XMR) and Zcash (ZEC) may be used to reliably conduct P2P transactions.

Monero is a leading privacy coin that uses advanced cryptography techniques to shield the addresses of both the sender and the recipient in an XMR-based transaction. When making transactions on the Monero network, the amount of cryptocurrency transferred is also shielded (not publicly viewable).

As explained by its developers, all XMR transactions, by default, obfuscate (or hide) both sending and receiving addresses and the amount exchanged between different Monero accounts. Referred to as “always-on” privacy, Monero’s development team notes that every XMR user’s activity “enhances the privacy of all other users.”

Monero Is Fungible, XMR Transactions Will “Always Be Accepted”

By design, Monero is fungible, which means that all XMR coins are interchangeable and they are also indistinguishable from each other. Fungibility is an important property as some cryptocurrencies including bitcoin may become “tainted” if certain BTC coins are used in illicit transactions such as money laundering. Merchants might refuse to accept these coins, however this might not affect XMR transfers since they are untraceable.

As noted by its developers, by “virtue of obfuscation,” XMR-based transfers cannot become tainted due to “participation in previous transactions.” This means that transactions made through the Monero network are uncensorable as they will “always be accepted,” the privacy coin’s developers claim.

Launched in April 2014 as a fully open-source cryptocurrency, the obfuscated Monero blockchain uses the proof-of-work (PoW)-based consensus algorithm to secure its platform and validate transactions.

Zcash Transactions May Be Private or “Transparent”

Other major privacy-focused coins such as Zcash also let users perform shielded transactions which are controlled through a “z-addr.” The Zcash network also provides the option to conduct “transparent” transactions with its native ZEC cryptocurrency.

Transparent ZEC transactions are similar to how bitcoins are transferred between two different crypto addresses. In these types of transactions, the amount of cryptocurrency sent and the addresses of the sender and recipient are shared publicly.

Launched in October 2016, the Zcash platform allows users to “selectively disclose” transaction details in order to prove that certain payments were made - which may be required for auditing purposes or preparing financial statements. Disclosing information related to ZEC transactions may also be required when filing taxes or complying with regulatory guidelines.

In order to conduct private Zcash transactions, the cryptocurrency’s developers use a type of zero-knowledge proof (ZKP), known as zk-SNARKs. ZKPs only share certain details about crypto transfers that are required to prove whether a transaction meets a particular set of conditions. For instance, it may be possible to determine whether the transaction amount falls within a certain range, such as between $1,000 to $10,000, by using (implementing) zk-SNARKS - without knowing the exact amount.

Dash (DASH), an open-source cryptocurrency that is managed by a subset of its network participants, called masternodes (or transaction validators), also allows users to conduct fast and untraceable transactions

Programmed in the object-oriented C++ language, Dash was initially released in January 2014 via a fork of the Bitcoin protocol. Dash platform’s governance is facilitated through a decentralized autonomous organization (DAO) that allows network participants to reach consensus regarding matters related to the ongoing development of the cryptocurrency.

The Dash cryptocurrency can be mined via the PoW algorithm which uses the “X11” hash function. However, Dash’s masternodes may let users perform “InstaSend” transactions that can be carried out quickly - without requiring mining.

Additionally, the “PrivateSend” option may be used to conduct confidential or untraceable Dash-based transactions. The Dash protocol “mixes participating users’ unspent [cryptocurrency]” - before performing a transaction. By mixing the transaction details of multiple DASH transfers, it becomes practically impossible to determine the source or origin of a transaction.

While Monero, Zcash, and Dash remain the most widely used cryptocurrencies that allow private transactions, there is a growing list of other privacy-oriented cryptos such as Grin and Pirate Chain (ARRR) that have introduced a new approach to implementing untraceable crypto transactions.

Although many crypto enthusiasts prefer conducting private transactions, regulatory authorities are concerned that confidential digital currency payments may be used to conduct illicit activities including drug trafficking and money laundering.

On June 21, 2019, the Financial Action Task Force (FATF), an intergovernmental organization that focuses on investigating financial crimes, announced that virtual asset service providers (VASPs) such as crypto exchanges must share customer account details with each other when funds are being transferred between different digital asset platforms.