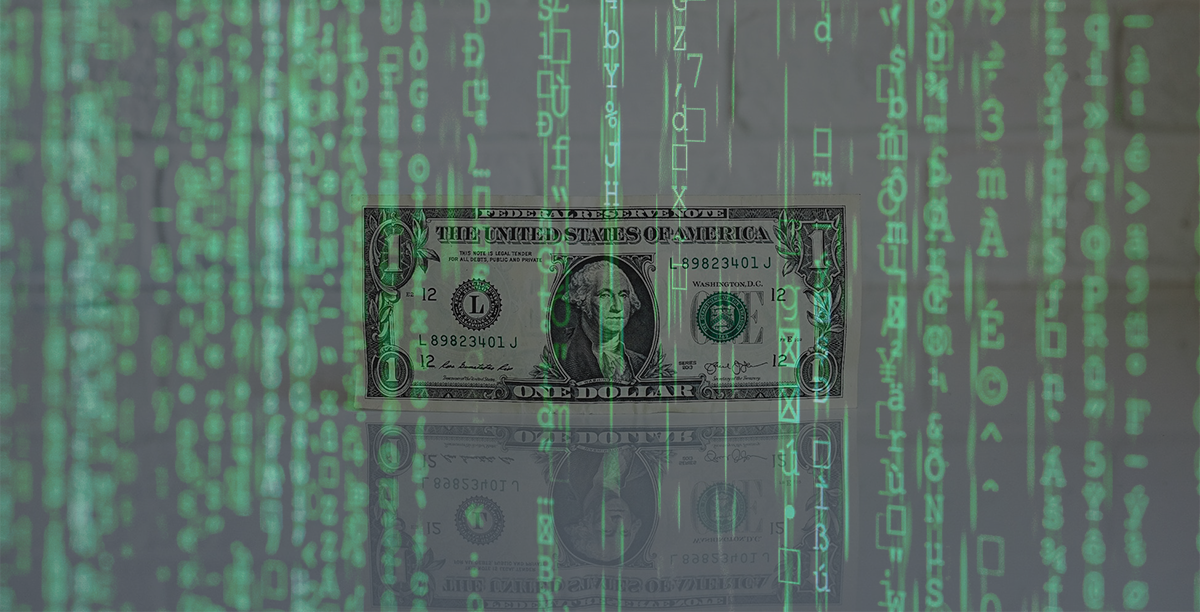 In CryptoCompare’s comprehensive guide to security tokens, we are going to cover everything you need to know about this new and exciting token type. Part 1 of this guide will focus on the fundamentals, starting with a basic explanation of what a security is followed by what a security token is. After that, we’ll discuss how security tokens are essentially the next evolution of the traditional ICO model, before covering which cryptocurrencies are likely to be considered securities by the US Securities and Exchange Commission (SEC) and other regulatory bodies.

What is a Security?

The first step in understanding security tokens is knowing what a security is. In traditional finance, a security is defined as a tradable financial instrument that has some form of monetary value. Securities are generally issued by a company or government in order to raise capital—and purchased by investors looking to make a profit.

Traditional securities can be broadly classified into two categories:

A key feature of securities is that they are easily traded. An investor who buys shares in a company has the option to exchange those shares with other investors at any time (with some restrictions depending on how the security is registered). This makes securities appealing as a financial instrument, as they allow investors to remain sufficiently liquid.

What are Security Tokens?

As the name would suggest, a security token is a tokenized security, most likely one that is based upon a blockchain. Security tokens can be used to represent many different kinds of traditional assets, including stocks, commodities, debts, and real estate. Anthony Pompliano, founder and partner of Morgan Creek Digital Assets, aptly describes security tokens as “the intersection of digital assets (tokens) with traditional financial products — a new technology improving old things.”

If you’ve been following the cryptocurrency industry for any length of time, you’re likely familiar with initial coin offerings (ICOs), which allow blockchain developers to acquire funding for future projects through digital token sales. During the height of the ICO boom, much was made about how ICOs were the future of crowdfunding, and how ICOs were going to replace earlier funding mechanisms like initial public offerings (IPOs).

Indeed, a big part of the appeal of ICOs for developers was that they could raise capital for their projects without having to go through the standard regulatory hurdles required to become a publicly traded company. Many ICOs made clear attempts to avoid being classified as securities, most frequently by explicitly stating that token ownership did not equate to an ownership stake in the issuing company.  By extension, ICO developers felt that they were not obligated to give investors a portion of profits—or to answer to them in any way.

This brings us to an important question…

Despite ICO developers’ claims that they are not selling securities, SEC Chairman Jay Clayton has indicated on multiple occasions that any token that raised funding through an ICO is, in fact, a security in the eyes of the SEC. This means that any ICO operating in the United States must register with the SEC and adhere to securities laws. ICOs that fail to do so will either be forced to pay penalties, or be shut down altogether

“A token, a digital asset, where I give you money and you go off and start some venture…and in return for giving you my money, you say, You know what? I’m going to give you a return, or you can get a return in a secondary market by selling your token to somebody, that is a security and we regulate that,” Clayton said in June. “We regulate the selling of that security and we regulate the trading of that security. That’s our job, and we’ve been doing it for a long time”

Even still, many ICO developers have protested against being classified as securities by arguing that their tokens are not security tokens, but utility tokens—which are broadly defined as digital assets that give the holder access to a product or service. OmiseGO’s OMG tokens, for example, are used to gain access to the OmiseGO network. In this way, OMG tokens offer more utility than a traditional security does, as a traditional security has no use case other than being a speculative investment.

For now, at least, Charman Clayton seems unconvinced, due largely to something called the Howey Test.

The primary tool used by the SEC to determine whether an asset is a security or not is called the Howey Test. In short, the Howey Test states that a transaction constitutes an investment contract (or a security) if "a person invests his money in a common enterprise and is led to expect profits solely from the efforts of the promoter or a third party."

ICO investors are clearly investing in a common enterprise (one in which other people are also investing) and are expecting profits solely from the efforts of the ICO’s developers. In this way, ICOs look an awful lot like securities, in spite of the added utility many ICO tokens provide.

The practical impact of these statements has been to scare off ICO developers from offering token sales in the United States, along with several other countries including Japan and South Korea whose regulators have made similar statements.

Are All Cryptocurrencies Considered Securities?

Thankfully, it is clear that not every cryptocurrency is a security. SEC Chairman Clayton, speaking on the issue, said that cryptocurrencies that are intended to serve as “replacements for sovereign currencies” are not securities. Bitcoin, for example, is not a security, nor are other payment coins like Monero and Litecoin.

Many have suspected that ether, the cryptocurrency of the Ethereum network, might be labeled a security, particularly because the platform was crowdfunded in its early days. However, statements made by SEC Director William Hinman suggest that Ethereum is sufficiently decentralized such that there is not a single “issuer” of ether that can be held accountable under securities laws:

“If the network on which the token or coin is to function is sufficiently decentralized – where purchasers would no longer reasonably expect a person or group to carry out essential managerial or entrepreneurial efforts – the assets may not represent an investment contract...And putting aside the fundraising that accompanied the creation of Ether, based on my understanding of the present state of Ether, the Ethereum network and its decentralized structure, current offers and sales of Ether are not securities transactions.”

It is clear from both Clayton’s and Hinman’s statements that not all cryptocurrencies are securities, so feel free to take a sigh of relief. The primary considerations seem to be the degree to which a platform is decentralized, whether or not the project was funded by an ICO, and whether or not investors expect a profit from their investment by trading on exchanges. Hinman’s statements are also encouraging because they suggest that there is a potential pathway for coins that are currently (or were at one time) securities to become non-securities, as their networks become truly decentralized.