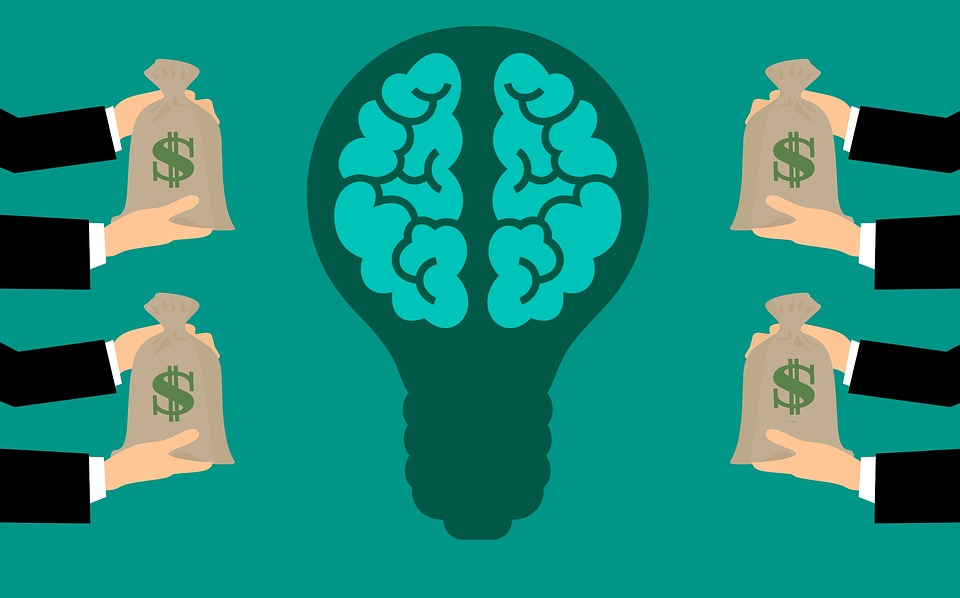 An initial coin offering (ICO), also referred to as a token sale, is a type of crowdfunding method for blockchain projects. Companies can raise funds for their projects by offering investors a token or a cryptocurrency in exchange for fiat money or major digital assets such as Bitcoin (BTC) and Ether (ETH).

In most cases, ICO managers conduct their fundraising campaign by offering tokens to individual investors. After raising funds through this method, cryptocurrency startups usually list their coin or token on wider marketplaces such as a digital asset exchange.

ICOs are somewhat similar to traditional crowdfunding methods such as an initial public offering (IPO) which allows investors to acquire shares of a publicly listed company. Fundraising campaigns launched through ICOs a managed to generate over $6.2 billion through 875 different ICOs in 2017. This, according to ICOData, which shows that in 2016, companies only raised around $90.2 million from 29 ICO campaigns.

After netting billions of dollars for blockchain startups during the historic crypto market bull run of 2017, ICOs raised even more capital for companies the following year. In fact, ICO Data reveals that firms generated over $7.8 billion through 1,258 different ICO campaigns during 2018.

Despite introducing a new and seemingly more innovative method of raising funds for businesses, there are many challenges that ICO managers have encountered. Regulatory authorities throughout the world have argued that ICOs may actually be selling unregulated securities which allow organizations to acquire capital without being held fully accountable for how they intend to use the funds they have raised.

In July 2017, the US Securities and Exchange Commission (SEC) published an investigative report which stated that US securities laws “may apply to offers, sales, and trading of interests in virtual organizations.” Notably, this was the first time that the federal regulator had released a detailed official statement regarding how crypto tokens and ICOs should be regulated.

According to a report of an investigation published on July 25th, 2017 by the SEC, a blockchain startup known as Slock.it, which launched one of the world’s first Decentralized Autonomous Organizations (DAOs), had been selling securities to investors. As noted in the SEC’s guidance letter: “After DAO Tokens were sold, but before The DAO was able to commence funding for projects, an attacker used a flaw in the DAO’s code to steal approximately one-third of the DAO’s assets.”

US SEC: ICOs Are “Blockchain-Enabled Means For Capital Raising"

While the scope of the SEC’s investigation was limited in that the financial regulator did not address the question of whether The DAO constituted an “investment company” under the Securities Act of 1933, the commission did advise firms conducting ICOs to “take appropriate steps to ensure compliance with the US federal securities laws.” As mentioned in the investigation report, an ICO or crypto token sale (both public and private) is defined as a fundraising process which uses “DAOs, distributed ledger or blockchain-enabled means for capital raising.”

How Businesses And Entrepreneurs Can Launch An ICO

In order to acquire funds needed to start a new business, a company’s founders have the option of taking out a loan from a traditional bank or they can approach professional, or accredited, investors who may provide the capital required to launch a new project. As explained, firms can also conduct an IPO or ICO.

In an explainer video posted by CNBC, the news media outlet gave a hypothetical example of an entrepreneur planning to create their own videos and monetizing them. Instead of going the traditional route, by issuing shares to investors, the author of the videos could develop their own crypto-based token. These digital tokens can then be sold to investors during an ICO and those who purchase them can either trade their tokens for other cryptocurrencies or they can use the tokens on the video, or multimedia, platform that’s being built by the token issuer

Notably, tokens sold during ICOs do not come with any “ownership stakes,” CNBC’s video presentation clarifies. This allows founders to remain in control of the important decisions that need to be made in order to develop the products and services that they had been planning to before they conducted the ICO.

To help potential investors understand a crypto startup’s business model, the firm or project’s founders usually release a whitepaper. These authoritative reports should serve as comprehensive guides that offer technical explanations of how the project’s development team intends to develop the solutions they’ve promised to deliver after their products and services have been officially launched. In addition to publishing a whitepaper, firms have to invest in launching marketing campaigns so that consumers become aware of the products that a crypto startup is planning to introduce.

One of the most successful ICOs in history was launched by the founders of the Ethereum (ETH) project. As explained in CNBC’s explainer video, the Ethereum project developers sold 60 million Ether in 2014 and raised around 31,000 Bitcoins (BTC), valued at approximately $13 million at that time. CNBC’s video also noted that most cryptocurrencies have been developed using blockchain technology, which is primarily the reason why ICO token sales are the most common fundraising method used by blockchain startups.

ICOs Not Restricted To Startups, Or Blockchain Firms

However, firms that did not use blockchain, or distributed ledger technology (DLT), to build their products have also used ICOs to generate funds for their projects. For example, banana plantation owners in Laos issued “Bananacoins” for an initiative that allowed investors to acquire a stake in the production process of organically grown bananas.

Although ICOs have mainly been conducted by startups, established companies such as Telegram have also used the popular crowdfunding method to raise funds for new initiatives. As one of the world’s largest online messaging applications with more than 200 million users, Telegram reportedly raised $1.7 billion in order to develop the Telegram Open Network (TON).

According to Telegram’s management, the TON platform will allow developers to build and deploy decentralized applications (dApps) which will be powered by the blockchain-based network’s native Gram token. Having been viewed as a national security threat by the isolated Islamic Republic of Iran, the TON platform’s private beta release is now live. Unlike most public token sales which attract thousands of retail investors, fewer than 200 investors participated in Telegram’s ICO.

In July 2018, a study conducted by the Satis Group found that more than 80% of ICOs launched during 2017 - when crypto asset prices reached record-level highs - were identified as scams. However, the report also mentioned that only 11% of the total funds raised went to fraudulent companies while 70%, or the majority, of the money went towards funding the development of legitimate projects.

A newer type of crypto-related financial product has gained traction been - referred to as a security token offering (STOs). These are compliant digital token sales that adhere to regulatory standards developed by a nation’s securities and/or commodities-related regulatory bodies.

Moreover, a new type of platform has been proposed and adopted by centralized exchanges in order to launch new token sales. These are called initial exchange offerings (IEOs) and have been adopted by some of the world’s largest digital asset trading platforms including Binance and OKEx. Malta-based crypto exchange Binance has introduced what it refers to as the “Binance Launchpad.” The exchange operator’s platform serves as a “launchpad” for public token sales and it notably supported the release of the TRON Foundation-backed BitTorrent (BTT) sale which sold out within minutes of its launch.

Despite all these developments, the crypto space and the fundraising methods it employs are still in the early stages of growth and adoption. Because of this, cryptoanalysts nearly universally recommend carefully researching crypto or blockchain-related investment opportunities before making an investment.