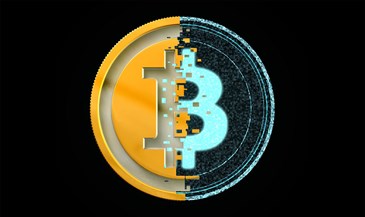 Greenlisting is the process of lifting the veil of secrecy that Bitcoin allows through letting anybody generate an address at a moment’s notice – the exact reason that governments believe it has dangerous potential to ease friction in illicit drug activity or terrorism.

The idea would be to register users at a trusted third party where their identities are verified and linked to their address.

The service provider could then charge merchants to use their verification service of the user or generate revenue in other means.

The merchant can then check the customer to see if they are real or not – and whether their Bitcoins have ever been associated with dark markets.

The pros of this argument are that it performs an element of regulation that would mollify some of governments concerns with Bitcoin and other digital currencies. However opponents say this could create a two tiered market of white bitcoins and black bitcoins – where a premium is placed on the untainted coins. This could then lead to certain institutions being able to clean or launder the dark bitcoins and capture the price difference.

The other main consequence is that greenlisting would essentially de-anonymise any user of Bitcoin and therefore open up full transaction histories of individuals and corporations. This move, or fear, as seen by some libertarian crypto currency enthusiasts, has prompted research in further anonymity procedures and even crypto currencies that incorporate no possibility of greenlisting, such as DarkCoin and Bitcoin Dark amongst others.