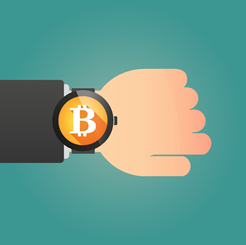 There are two specific types of transaction locktime. Firstly when the locktime figure is less than 500 million it is interpreted as a blockheight and miners therefore have to wait until that block height has been reached before attempting to include it in a block.