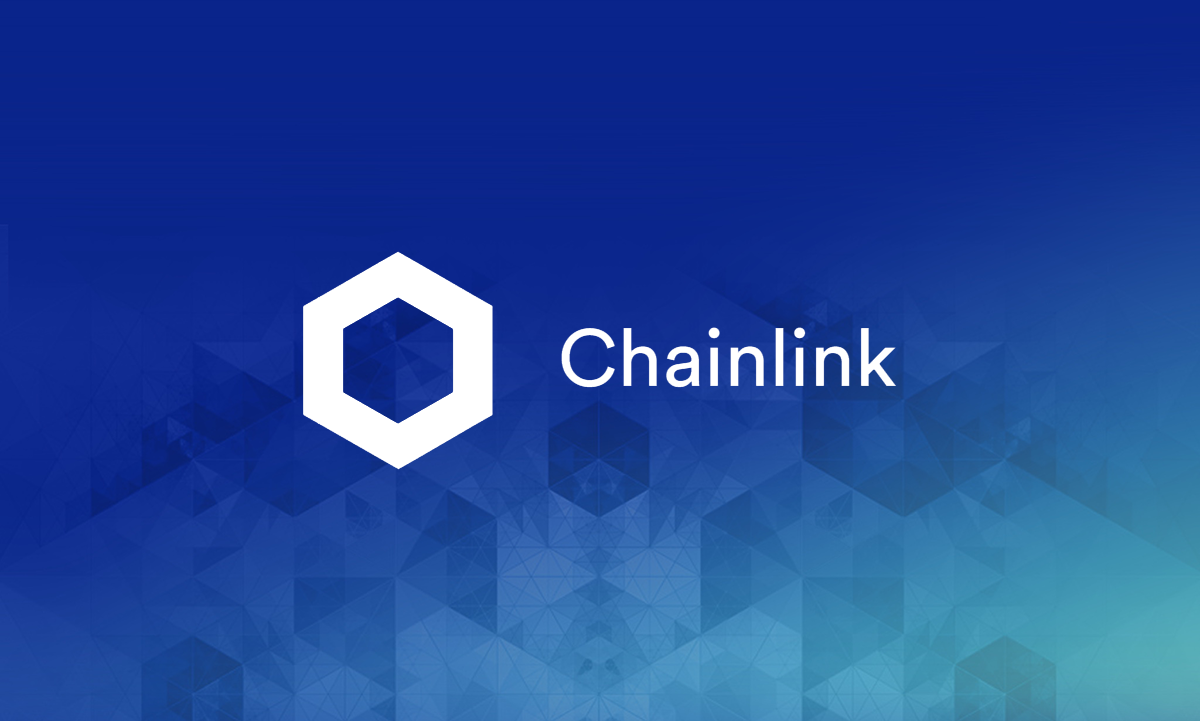 According to its website, the Chainlink network may be used while writing complex smart contracts - as it provides “reliable, tamper-proof” inputs and outputs. As noted by its developers, Chainlink’s secure connectivity features are compatible with most blockchains.

In order to improve the security of its network, Chainlink’s development team works closely with established computer science academics and experienced cybersecurity researchers. The Chainlink team also provides highly secure oracles that connect to data and products developed by Google.

Securing the Inputs and Outputs of Smart Contracts

While properly written smart contracts allow different parties to execute “tamper-proof” digital agreements, the inputs and outputs of a contract must also be secure. This, according to Chainlink’s developers, who have written software for establishing reliable connections between smart contracts and external data providers.

The Chainlink team notes that “truly valuable” smart contracts have been created in a manner that “proves” contractual performance. More complex contracts require multiple input streams, in addition to multiple outputs, according to Chainlink’s developers.

The development team explains that multiple inputs and outputs “affect” external systems and may be used to send payments, in order to complete contractual obligations.

Because smart contracts cannot access data on their own, blockchain developers have to figure out how to solve connectivity problems. Most smart contract applications do not have built-in functionality for connecting with off-chain data stores and APIs.

According to Chainlink’s creators, smart contract-based programs cannot connect to external sources due to the “method by which consensus is reached” regarding a blockchain network’s transaction data.

Centralized Oracles Are a “Point of Single Failure”

Chainlink’s technical team claims that centralized oracles are “a point of failure.” Connecting smart contracts to data inputs through a single node also creates the same type of problems, according to Chainlink’s developers.

By limiting connectivity to a single oracle node, smart contracts become susceptible to a single point of failure as they are only “as reliable as that one node”, Chainlink’s website states.

In order to implement a more dependable data connectivity system, Chainlink’s team has created a decentralized oracle network that provides the same security “guarantees” as the actual smart contracts.

Ensuring “Overall Value” of Smart Contracts Is Reliable and “Trustworthy”

The Chainlink network aims to eliminate single points of failure by evaluating or checking the same data sources with multiple different links - before allowing the data sets to become “a trigger.” Chainlink’s network also ensures that the “overall value” of smart contracts is secure, reliable, and “trustworthy.”

Chainlink’s native cryptocurrency, called LINK, is one of the main components of its decentralized network. According to CryptoCompare data, Chainlink’s market capitalization, at the time of writing, stands at over $1.2 billion with LINK tokens trading at around $3.48.

Transactions on Chainlink are conducted using the LINK currency, which is used to incentivize the network’s “independent” oracle nodes. The node operators receive payments in LINK for services they provide to the Chainlink network. These include services related to obtaining off-chain data, performing computations, and converting data sets into “readable formats” for blockchain networks.

Moreover, Chainlink’s technology has been designed to provide high-quality data connectivity services even under “aggressively adversarial conditions.” As stated in Chainlink’s whitepaper, the network’s development team is planning to make further improvements to the oracle software - which may include support for “richly featured” oracle programming.

Additionally, future updates may include changes to Chainlink’s existing data-source infrastructure and how confidential (or private) smart contracts are executed.

On June 26, 2019, San Francisco-based crypto exchange Coinbase announced that it would support Chainlink’s LINK token on its platform for experienced traders and investors (called Coinbase Pro). As the top-performing cryptoasset of 2019, the LINK token price has surged by over 1,000% this year.

On June 28, 2019, the LINK token was listed on Coinbase Consumer (i.e. Coinbase.com), which is accessible through Coinbase’s mobile apps for both Android and iOS users.