What is Crazy Shapes?

Introducing the New World of Crazy Shapes - a whole gaming universe with its unique history, full of love, anger, nobility and betrayal, amazing puzzles, deadly dangers and lots of FUN!

It offers users the ability to immerse themselves in a wonderful world, forgetting about the surrounding problems and worries, passing the time, and recharging their positive energies.

Different multiplayer modes will give the player a lot of fun and the opportunity to prove themselves in their dynamic weekly tournaments. The single-player mode will complement and enrich the game with a story component. Future plans to enter the system of "skins" will make it possible to change the appearance of the main characters and play around with the look of each character.

In Crazy Shapes, you play as a hero whose name is "Cuebit". Cuebit is endowed with super strength to confront world chaos. Kwadi can reincarnate in other characters - Drilltop, Fracto, Surger, Judger, Wingflow. Each of the characters has its own abilities which help in passing different levels during the adventure. Leveraging the strengths of each character according to the task at hand is a must in the Crazy Shapes journey.

At the end of each level, you can receive rewards depending on how well and quickly you passed the test. Bonuses give you the opportunity to buy a variety of "boosters", which will help you get through the levels and obstacles ahead.

Advantages of the game:

- Interesting and detailed story of the world and the characters; 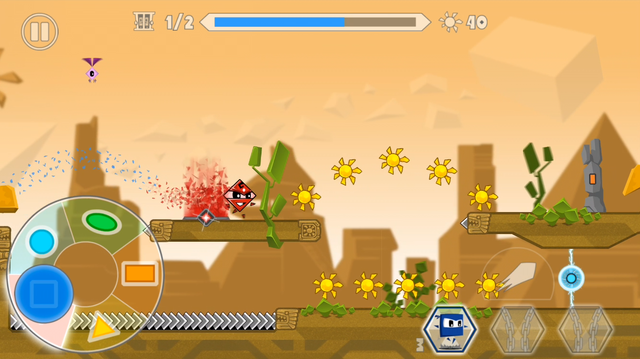 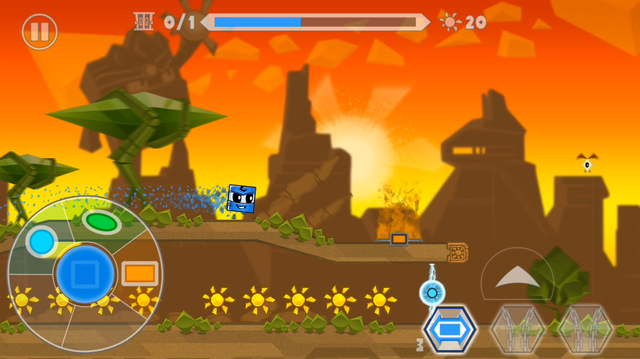 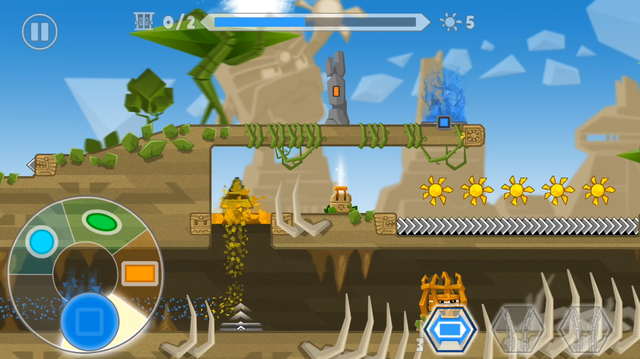 CrazyCoin is a cryptocurrency token that gives you the right to receive  promotion codes for Crazy Shapes: Run Adventure. The CZC token is based on the Waves Blockchain Platform. 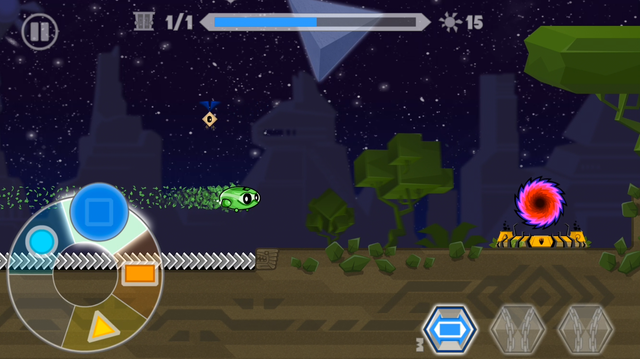 Bonuses for the first owners of CrazyCoin:

Promotional codes are exchanged for solar (in-game currency). Crazy Shapes give the following number of Solaris for each number of tokens:

Crazy Shapes: Run Adventure is a project by a new studio for mobile games developers. The official launch took place in May 2017. During the 9-month development period, there were a lot of ideas for new and disruptive ideas solutions, including the use of blockchain technology.

Since the release of the game in the App Store, Crazy Shapes: Run Adventure managed to hit several tops of categories. At that time, the game required improvements in order to simplify the gameplay for the mass user, more effective monetization, as well as the development of multiplayer modes, without which it is impossible to imagine a modern game project. 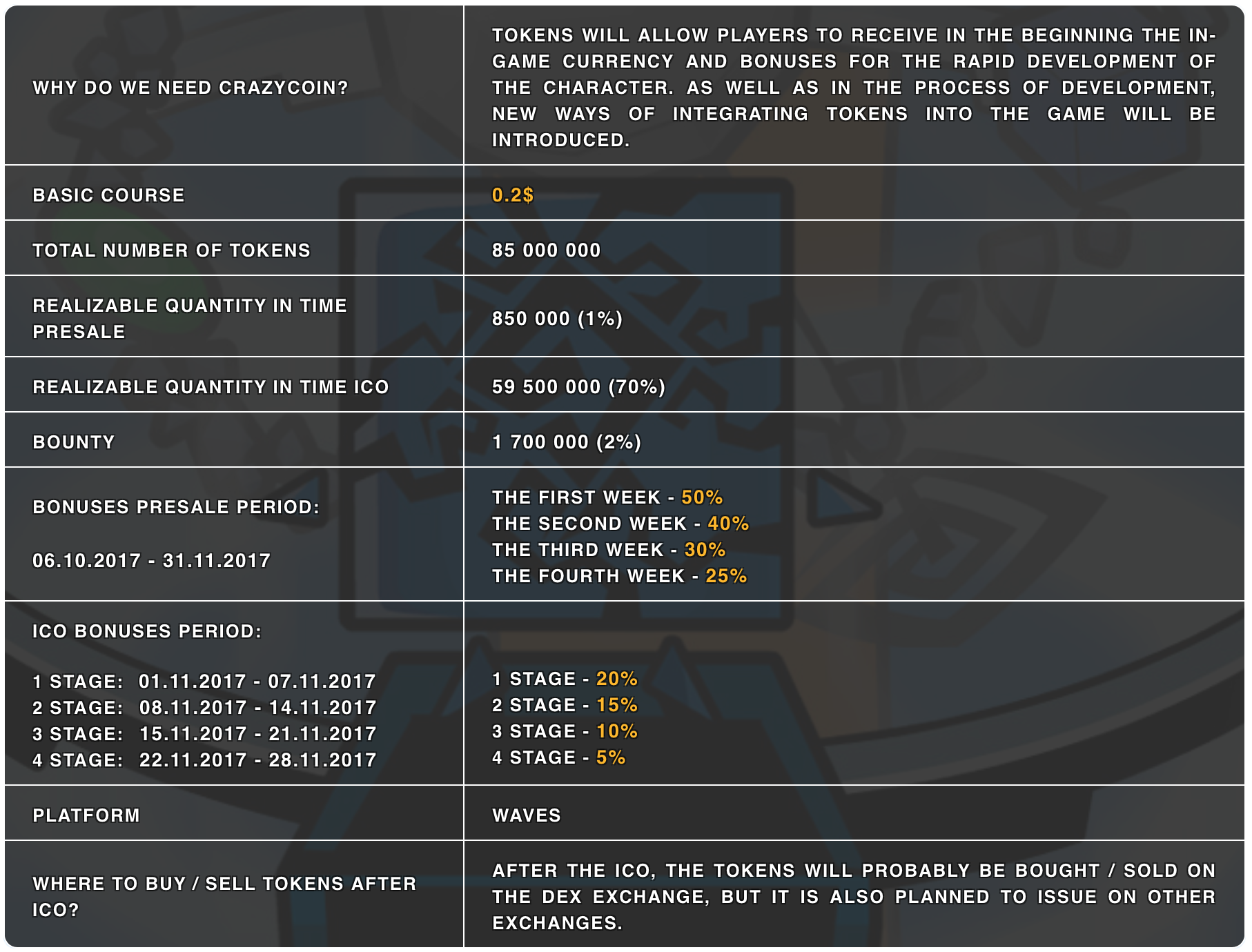 In the near future - the creation of a new site that will give you the following opportunities.

Thus, you can access all of the company's projects, allowing you to easily buy in-game items and company attributes.

The site will be launched in March 2018.

August 2016 - Formulation of the idea

August 2017 - Preparation for the ICO

January 2018 - Active promotion around the world

February 2018 - Active introduction of blockade into the game