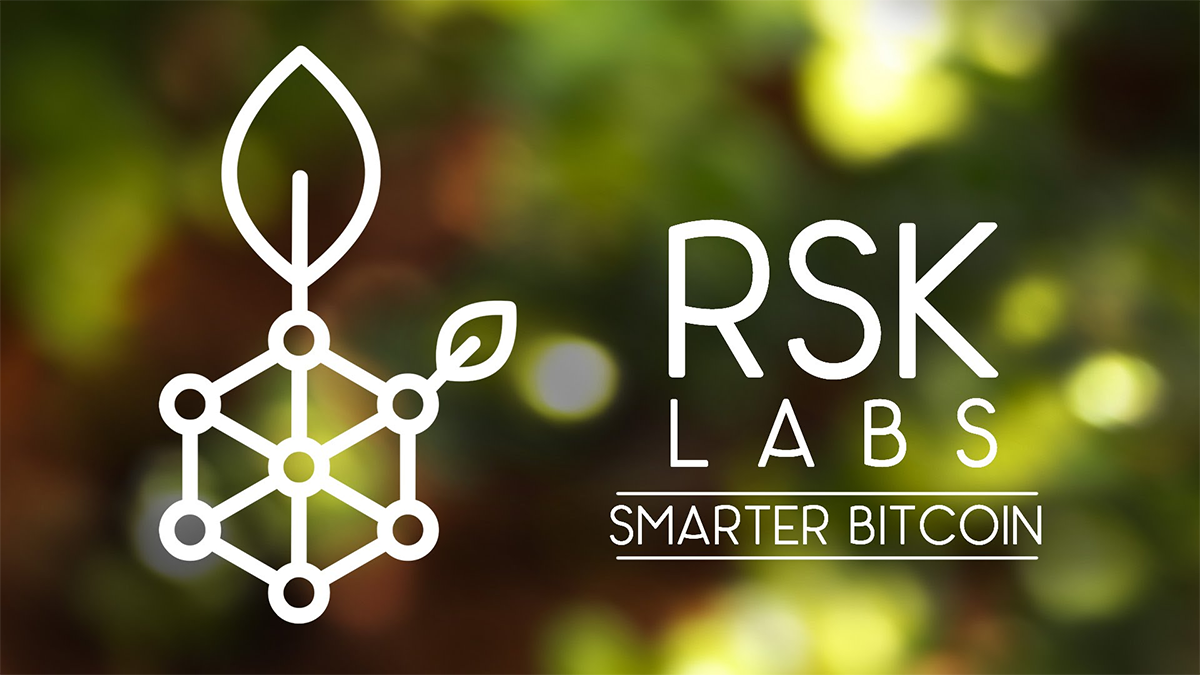 Rootstock relies on a merge-mining scheme to secure its blockchain. Merge mining allows Bitcoin miners to work on both the BTC and the RSK without any impact on Bitcoin mining, meaning that miners get a BTC and RSK reward for the same computational work they would do on Bitcoin alone. This system is being tested and is supported by some of the major Bitcoin pools.

How does it work

When a user sends a Bitcoin to the special address monitored by the RSK-BTC bridge smart contract, a 2-way peg (2WP), these are locked on the Bitcoin blockchain, and RSK coins will be unlocked and sent to the correct address on the secondary blockchain. A 2WP allows both coins to be sent in and out of the RSK blockchain.

RSK uses a combination of drive chain/side chain/federations that allows it to switch between a decentralized and centralized mechanism according to the situation. Since sidechain technology can not be implemented directly into Bitcoin without an hard-fork, a drive chain model is put in place. In this case, the locked BTC are entrusted to the Bitcoin miner, allowing them to vote on when and where to send the locked BTC.

When these conditions aren't met, RSK will call upon the federation, a group os notaries comprised of leading Bitcoin exchanges. These group will be in charge of releasing locked Bitcoin when required. This will be done in a "decentralized" way between all the members of the federation, where a majority must sign off on a transaction. This ensures that a rogue exchange cannot take control of the locked Bitcoins when given proof of a lock transaction in the other blockchain by itself.

Since the RSK blockchain was built to be a sidechain and can understand the consensus mechanism of the Bitcoin blockchain, the system implemented on the RSK side is a side chain, where coins are automatically locked and unlocked with no voting required. This is currently not possible on the Bitcoin blockchain.

By bringing smart contract technology to the Bitcoin network, RSK is creating an extremely powerful use case scenario for Bitcoin, which can push mainstream adoption further. Not only is Bitcoin just a payment system, it is also a development tool that can be used by anyone to deploy decentralized applications and smart contracts. Furthermore, RSK will also allow transactions to occur on its side chain at a faster pace than Bitcoin, which is not only an advantage for users, but it also prevents the Bitcoin block size limit being reached.

Rootstock presents many advantages when compared to other smart contract platforms. The most important of which is its connection to Bitcoin. Since RSK is connected to the most popular, secure and oldest blockchain there is it possesses an inherent advantage over other smart contract platforms, given that Bitcoin already has the biggest user base in crypto. Furthermore, the RSK virtual machine is said to be six times faster than competing platforms.

Another advantage presented by Rootstock is its mining mechanism, where no additional power is used to secure the blockchain and Bitcoin miners receive more for the same work. Not only is this a great feature for BTC miners, it's also great news for the environment.

Time-lineThe RSK testnet, "Turmeric" was launched in November with 30 globally destributed nodes. The mainnet release, "Ginger" is scheduled for April 2017.