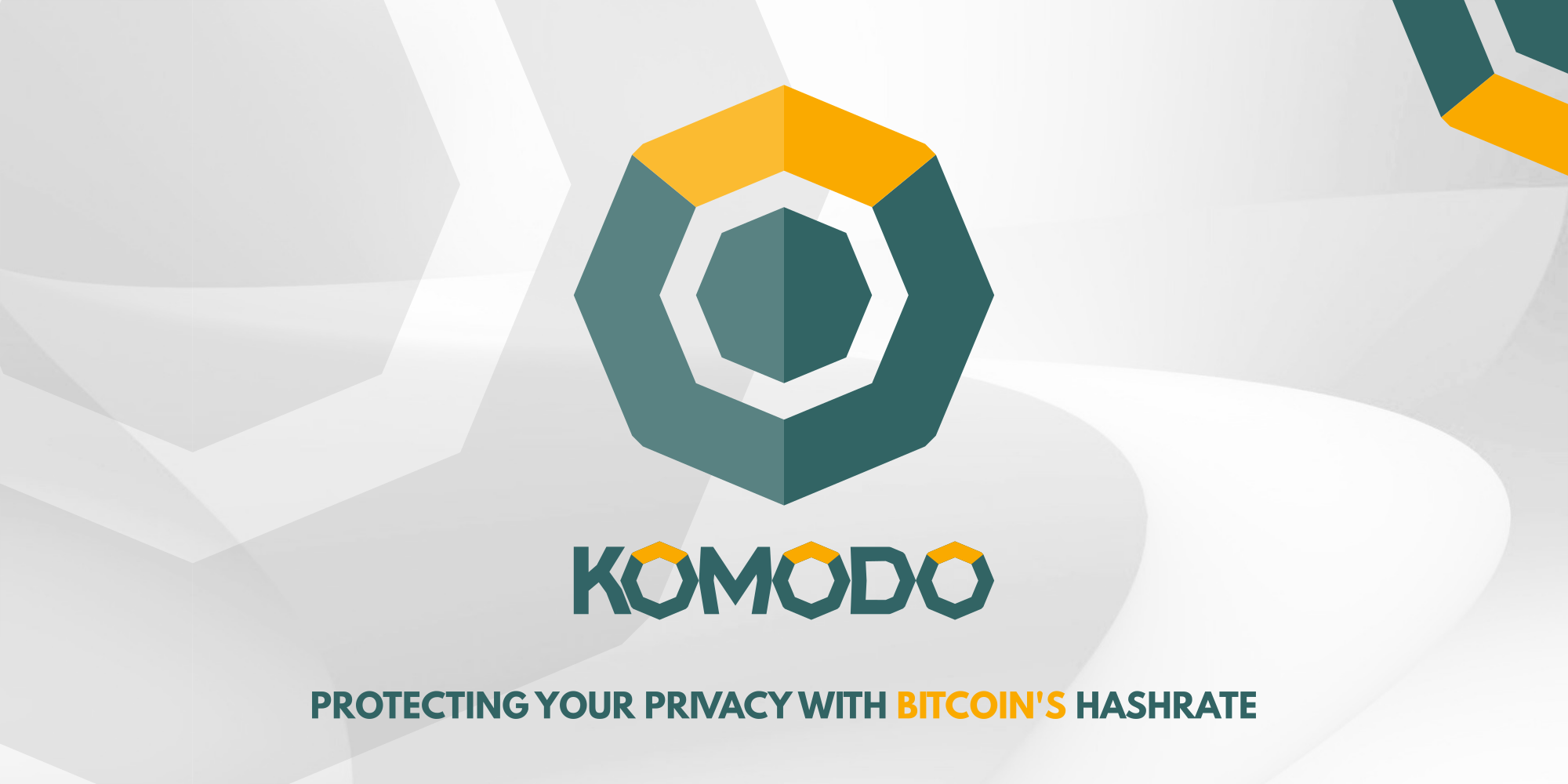 The SuperNET team has also developed a hand full of individual tools that will stand together with Komodo to form a complete ecosystem with advanced functionalities like decentralized trading and mixing.

Komodo holders receive 5% annual percentage rate (APR) revenue. Every KMD holder will receive it, and it is indeed automatic as there are no settings to turn on, no modes to activate or no passwords to unlock. The 5% APR will remain until the max supply of 200M KMD is reached. Only T-address balances will get the APR.

The Komodo Platform relies on the technology developed by the Zcash team, Zero Knowledge Proofs. This technology allows the transactions within the Komodo blockchain to be 100% private or transparent according to the privacy requirements of each situation.

Anonymous transactions are important, not only to protect user privacy but also to ensure that all the coins remain fungible, which is one of the basic requisites for any currency.

Komodo has a novel way of dealing with security. At its core, Komodo is a Proof of Work cryptocurrency with regular mining. But it also has a Delayed Proof of Work system, one that is able to "recycle" Bitcoin's hashrate to ensure Komodo's immutability.

The block data from Komodo is introduced in Bitcoin via custom transactions made by the notary nodes that are connected to both blockchains. Any discrepancy on either blockchain will be detected by these nodes.

This consensus mechanism can be used by basically any cryptocurrency that wishes to better its security system. Through Komodo itself, other blockchains can plug into Bitcoin, saving costs on the transaction fees (that are cheaper on Komodo). - Read the Delayed Proof of Work white paper

The SuperNET team has been developing multiple standalone projects that will come together around the Komodo Platform. These projects are meant to improve, not only Komodo but the entire cryptocurrency ecosystem as a whole, much like the Delayed Proof of Work system that can be used by other blockchains.

Among these projects is the Iguana Multi-wallet, a GUI implementation in which users can access Komodo and other cryptocurrencies. Users will be able to access all the basic functions of Komodo, as well as the advanced features like private transactions. Iguana can be used by other blockchains that do not have a GUI implementation.

Within the Iguana multi-wallet, there are two decentralized exchanges, EasyDEX and PAX.

Through EasyDEX, users can also have access to a decentralized coin mixing service for other cryptocurrencies, as they can be exchanged for Komodo with privacy, and then sent to the destination in the form of the original coin. This service is called Jumblr.

The PAX (Pegged Asset Exchange) allows users to exchange national currencies in the form of assets issued on the Komodo network. These assets are protected by the same zero knowledge proofs as Komodo, meaning that they can be exchanged and transferred anonymously.