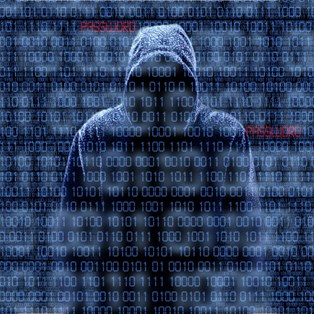 There have been lots of conspiracy theories and false leads into who or what Satoshi Nakamoto is.
General consensus is that he was one of the original progenitors of the Bitcoin paper but has now taken a backseat and is relatively uninvolved in the present work by the Bitcoin Foundation.

Satoshi Nakamoto is quite a common Japanese name and loosely translated can be made to fit with the principles behind the libertarian decentralised digital currency Bitcoin – or “wise central foundation”. This definition has also been related to wordplay by the CIA – Central Intelligence Agency – where a raft of papers between ’91 and ’97 on digital currencies were written by an employee by the name of Okamoto – in fact the SHA-256 algorithm was created by the CIA.

Other theories are that the Group was a group of people, in particular Neil King, Vladimir Oksman and Charles Bry – through relating the registration of the original Bitcoin.com and publications on encryption keys – although this theory has been quashed by all three denying the allegation.

Probably the most high profile expose was of Dorian Satoshi Nakamoto back in February 2014 where Newsweek tracked him down to his house. He subsequently denied the allegations.

Another popular theory is that Bitcoin came from a Trinity College Dublin student named Michael Clear through analysing linguistic footprints. For example the phase “bloody difficult” is used and clearly indicates someone of anglicised descent. These allegations have again been denied.