The Simple Moving Average, SMA, is the most common indicator out there and is a definite must to understand for any aspiring technical analyst. Simple Moving  Averages, as their name suggests, are the generic moving average because of the way they are calculated.

What is an SMA?

An SMA is based on a particular time period so an SMA 14 is based on 14 periods whilst an SMA 30 is based on thirty periods. The larger the number of periods the less reactive the SMA is to recent price moves and as such the SMA is a momentum indicator as it moves based on price swings in the underlying.

How does the SMA Work?

Often simple moving averages are used in conjunction with each other to spot trend reversals and shifts in momentum. For example when a short term SMA is below a longer term one and then crosses it - you have indicated an upward shift in momentum that is a buy signal. 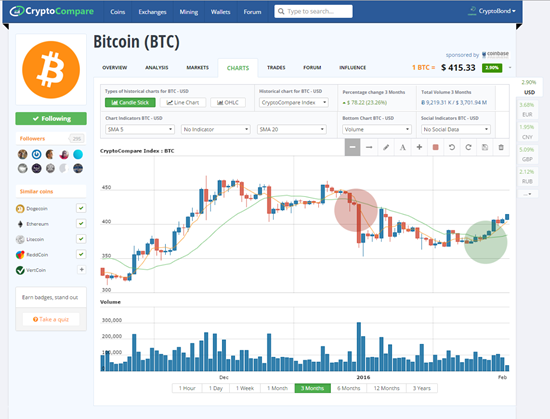