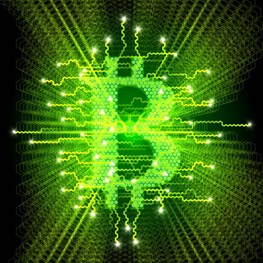 Transaction malleability is a loophole in the bitcoin protocol that was most famously used in February 2014 to allegedly withdraw funds from Mt Gox.

The idea behind transaction malleability is that a user who is tracking transactions via their hash would not be able to trace the transaction if the hash was changed.

The risk could have been easily mitigated through simplistic internal checks and balances.

The attackers using transaction malleability against Mt Gox would request a withdrawal. When they received a hash of the transaction from the Company they would alter it by changing the <scriptPubKey> whilst using the <ScriptSig> and re-flooding the network with this new transaction. Mt Gox would then look for their transaction and assume there was an issue and resubmit the funds to the user. The user could then repeat this attack. Their flaw was that if they didn’t manage to propagate their updated transaction quick enough then they would still receive the Bitcoin but wouldn’t receive the extra funds. In this case they just tried again – they hadn’t lost much – just a bit of time.

This meant that Mt Gox’s funds were gradually leached away. However basic accounting checks and reports would have been able to detect this breach or loophole. In fact when summing up the process this was due to a lack of oversight by the management.