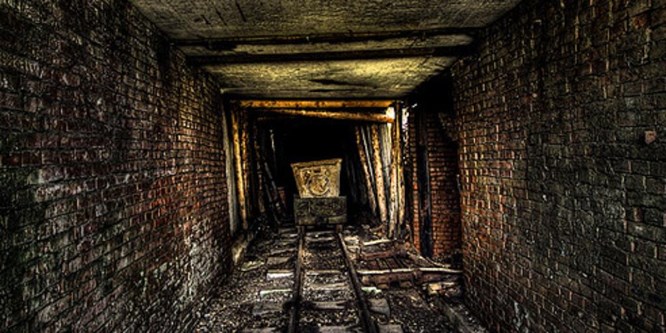 Since the start of Bitcoin back in 2009 the amount of hashing power in the Bitcoin network has grown exponentially.

As a result the difficulty has shot up dramatically too. Most of this change has been due to an arms race in terms of hardware that people were using to mine with.

In 20010 there was a shift from using the CPU (central processing unit) to using graphics cards (GPUs) and FPGA (Field Programmable Gate Array). This all changed in 2013 with the introduction of the ASIC (Application Specific Integrated Circuit – or ASIC – which is a chip designed specifically to run the SHA-256 algorithm. 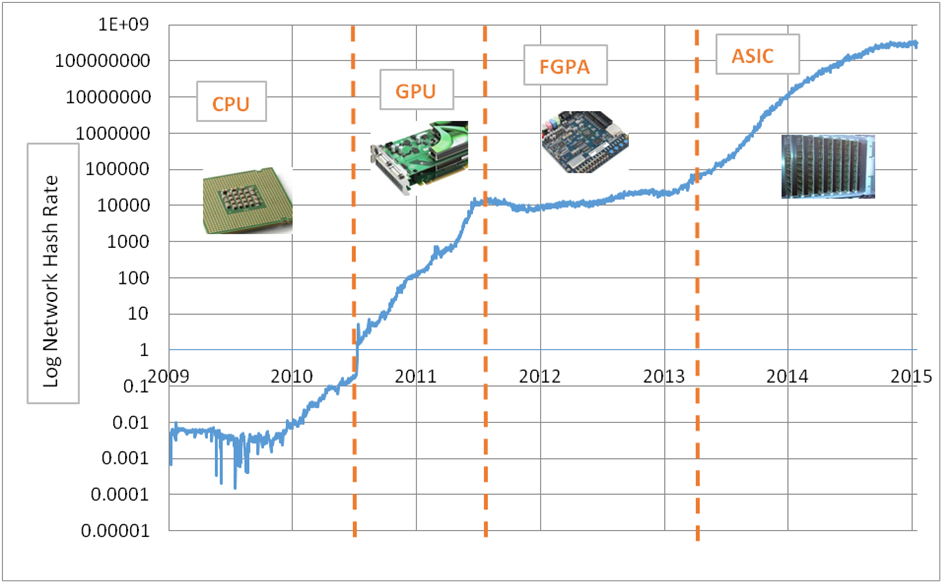 These ASIC chips have become more heavily specified and have caught up with the traditional chip industry. The age of designing the a high end chip has ended and the margin squeeze and profitability for producers is now in how to remove heat from data centres and lower the costs of setting one up and running it. Bitcoin Asics are very advanced!

With Litecoin the story is slightly different as the Scrypt algorithm is RAM intensive and has to communicate between the CPU process and the memory to iterate to the eventual hash. The problem has been in the ability of data flow through inputs and outputs and having the required RAM.

Although Litecoin was designed with the idea of keeping mining in the hands of individuals and not corporations there have been moves byh Companies to produce high end high powered equipment, such as Mining Asics. This in turn has driven a move in the hashing algorithm evolution to scrypt-n, Groestl, X13 and X15, to maintain the decentralised individualist, non corporate core in mining for crypto currencies.