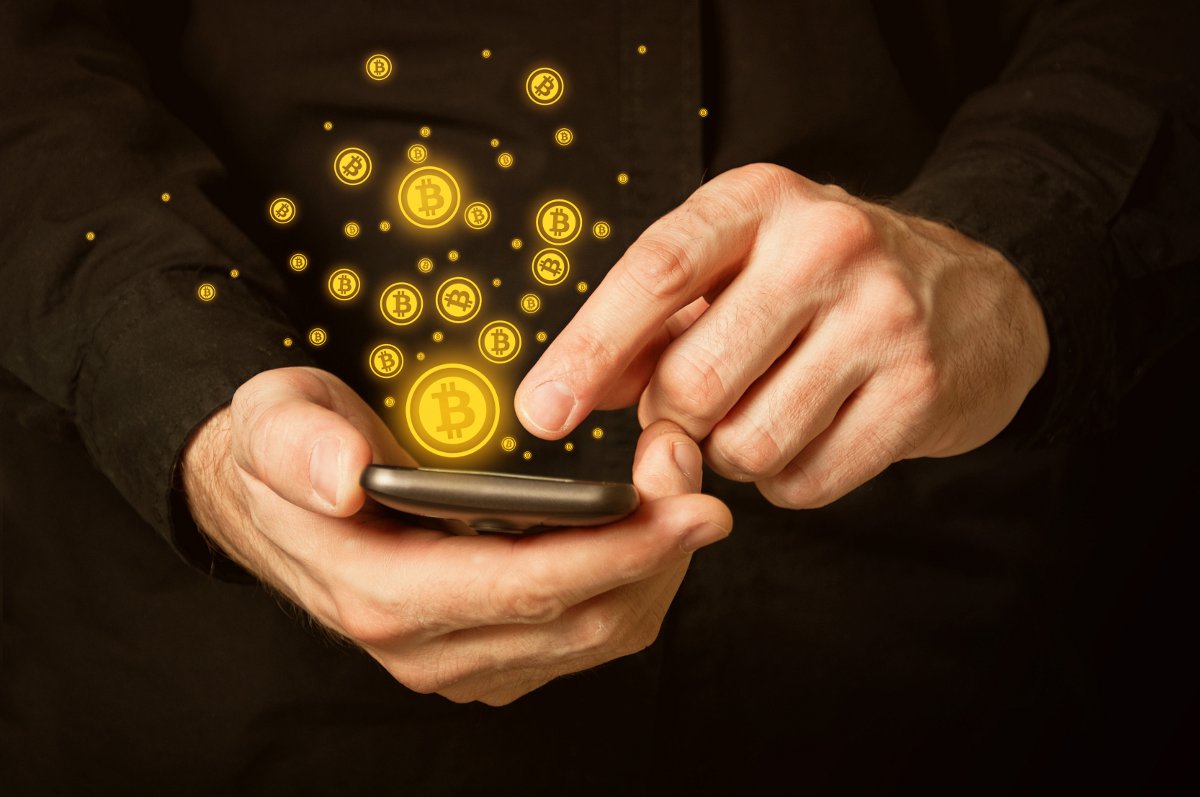 For years, Proof-of-Work was the only known consensus mechanism in the cryptocurrency world. However, due to the its wasteful nature, the PoW “solution” has become one of the many problems that the cryptocurrency community is now striving to fix. This search has led to new concepts like Proof-of-Stake (PoS) which allow stakers to earn cryptocurrency.

Proof-of-Stake is the term used to refer to the concept in which a user is chosen to validate blocks on a cryptocurrency network based on the amount of funds they’ve staked. To better understand PoS, let’s first go over some meaningful context related to how and why PoS is used.

Blockchain-based cryptocurrency platforms require that transactions on their networks be verified. These transactions are grouped together in blocks, which have to be validated. Unlike the traditional financial system, where normally a bank serves as a trusted intermediary or third-party to verify and process transactions, digital currencies rely on their network participants to validate transactions.

In proof-of-work based cryptocurrency platforms such as the Bitcoin (BTC) network, these full-node operators are called miners. Because the majority of PoS-based crypto platforms do not require the digital currency on their networks to be mined, the transaction validators are called forgers (since they do no actual PoW mining).

Registering Transactions On A Blockchain

When a transaction is registered on a blockchain network, its data is transferred to a block, which have capacities ranging from 1 MB, such as on the bitcoin network, to 32MB like the Bitcoin Cash (BCH) blockchain.

After a set of transactions are placed inside a block, they are copied over to all the nodes (computers) participating on a cryptocurrency network. These nodes can be described as the administrators of a blockchain, because they determine whether or not transactions being broadcasted on the network are legitimate.

If and when a block of transactions is validated, it’s permanently recorded on an immutable distributed ledger called a blockchain. The process and method used to validate blocks varies depending on which cryptocurrency network you use.

What Is Proof-of-Stake (PoS)?

So what exactly is Proof-of-Stake (PoS)? PoS is a type of consensus mechanism in which users of a blockchain-based network have to stake some portion of their coins or tokens, in order to have a chance at verifying transactions in a block.

Once a user is selected to validate a block, and is able to accurately verify all transactions in that block, then they are rewarded a certain amount of digital currency for their work. PoS is similar to the proof-of-work (PoW) algorithm in that they both require their network participants (or validating nodes) to reach a distributed consensus.

Moreover, one of the main objectives of consensus algorithms like PoS is to secure a blockchain network. In PoW, a user who verifies transactions is called a miner, but as mentioned, in PoS they’re referred to as a forger.

In a PoS system, a forger is chosen via a two-stage pseudo-random process. The main thing that is taken into consideration when a forger is selected for verifying transactions is whether they have a stake in the network. If they have staked their funds, then the amount of their stake is also used to determine their eligibility to validate blocks.

A user’s staked amount must be locked in, which means they cannot withdraw or move the funds at any time, so that they have a chance at being selected to validate a block. Users who stake larger amounts generally have a greater chance of being chosen to verify transactions.

Furthermore, the PoS algorithm discourages malicious activity on blockchain networks because a forger would lose their entire staked amount should they try to act dishonestly or tamper transactions.

Most PoS algorithms compensate users for verifying transactions in a block with transaction fees. However, unlike a PoW-based blockchain network where miners are rewarded with newly minted digital currency (in addition to transaction processing fees), most PoS networks mainly reward users for the transactions they verify.

It would seem that a PoS-based network may only be controlled by users who have large amounts of funds. This, however, is not necessarily the case because the second part of the pseudo-random process of selecting a forger in a PoS system is to give preference based on Coin Age Selection or Randomized Block Selection.

Notably, this is not the way all PoS algorithms are implemented, but this is basically how many of them work.

A PoS system that uses Randomized Block Selection gives preference to those users who have one of the largest stake amounts and also one of the lowest hash values. Meanwhile, the Coin Age Selection method selects forgers by determining the duration of time each user has staked their coins or tokens. Users who’ve staked for the longest time period are then chosen to be forgers.

As mentioned, Coin Age Selection and Randomized Block Selection are not the only ways that forgers are selected on PoS-based networks. A few PoS algorithms use some sort of combination of both methods and others are trying to develop and test their own way of selecting validators.

Most PoS systems also have a fixed or maximum amount of cryptocurrency that has already been created when their blockchain is first launched. This means that usually no additional coins are minted afterwards like in PoW-powered blockchains.

In some instances though, new cryptocurrency is generated by increasing the maximum coin supply in order to further incentivize validators.

The main advantage of using a PoS system is that it’s energy efficient, because unlike a PoW system, there is no mining process involved which consumes a lot of power/resources (electricity).

Another potential benefit of using a PoS system is that it significantly decreases the chances of a 51% attack, in which a certain group of entities takes control of the majority of a blockchain network’s hashing (computing) power and then tries to use it for personal gains.

Users in a PoS system are highly discouraged from launching 51% attacks because they would have to risk losing their entire stake amount to do so. In comparison, bad actors in a PoW system will not lose their expensive mining equipment if they launch a 51% attack.

It is also possible that a large number of miners in a PoW system can work collectively by forming mining pools in order to take control of the majority, or 51%, of a blockchain network. This can then turn into a type of centralized threat because rewards tend to go up exponentially in PoW-based systems, whereas in PoS networks there’s only a linear increase in rewards.

Put simply, users on a PoS will only have up to twice as much control if they invest (or stake) two times the amount of another user. On the other hand, a user on a PoW network who invests twice as much as another user will have exponentially greater control.

Although we’ve discussed many potential advantages of a PoS system, there is theoretically a problem that may be encountered called the “Nothing At Stake” dilemma. PoS critics argue that this problem could technically make it difficult to achieve distributed consensus.

In comparison, PoW-based networks discourage miners from supporting both blockchains that result from a fork. They’re almost forced to commit to only one because otherwise they would have divide their computing power between two different blockchains.

This type of situation in a PoS system would lead to forgers theoretically being able to receive rewards from both sides of a fork because they could stake the same amount at the same time on both chains.

Based on simulation tests, being able to stake (or forge) on multiple chains at the same time can not only be done, but it has also been shown to be rewarding. In order to prevent users from staking on both chains, the developers of Ethereum’s PoS-based Casper protocol have considered requiring forgers to make a deposit.

The deposit can then be confiscated if the forger is found to have acted maliciously or dishonestly while validating transactions. Although the Ethereum network currently uses PoW, it will eventually be transitioning to a PoS-based system due to concerns that PoW does not provide “economic finality” and “issues with equal access to mining hardware.”