There are quite a few bitcoin debit cards out there on the market but finding out which one is best for you can be difficult because of all the fees involved and complicated terms and conditions. Bitcoin debit cards are basically prepaid cards denominated in a particular currency. What this does is open up bitcoin to a world of goods and buying options even if you are using a traditional payment options. A lot of exchanges are adding cards to make it easier for their users to spend their bitcoins on real world goods.

What we have done is take all the different fees and make a few assumptions on spending habits and calculated the average losses for having each card. This does not take into account all the fees so be aware and do your own research.

How do Bitcoin Debit Cards Work?

Generally you order a card from the provider. When it arrives you have to activate it and top it up with funds. To top it up with funds you go into your bitcoin wallet that is attached to the card and transfer bitcoins. The card provider will then convert your bitcoins to dollars or to euros, whichever card your currency is denominated in. Most providers allow you to go out and immediately spend your bitcoins although with some providers it can take up to four days. 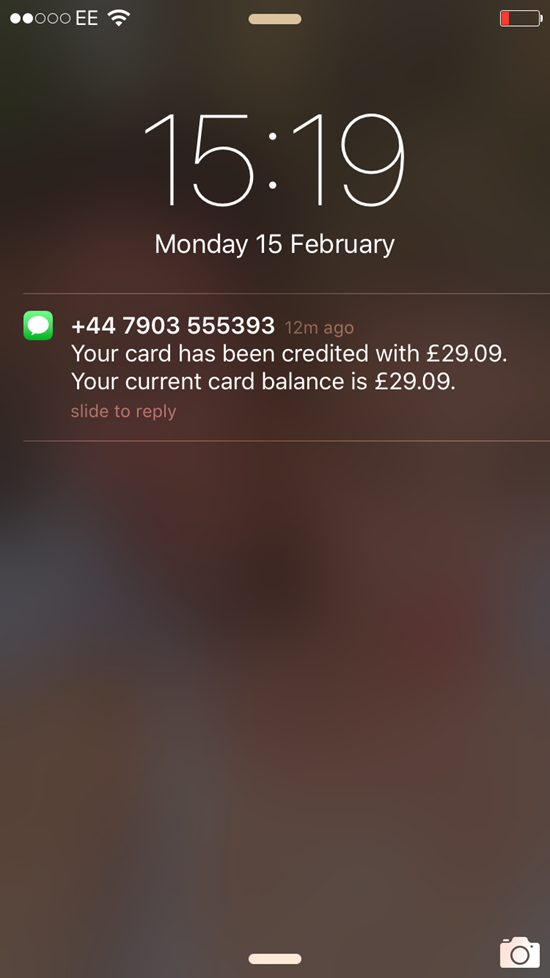 Generally Bitcoin debit cards have different levels of anonymity depending on how much you want to use and spend on them. This depends on the governing legislation of where the parent company of the card provider is based. Generally if you want to use the card for more than $2500 you will have to register your identity with the provider in the form of a passport, identity card and utility bill. With increased level of disclosure come other benefits such as how much you can put on the card in its lifetime and how much you can use it in an ATM.

There are varying prices for Bitcoin Debit cards. You can pay nothing or up to $100. Then sometimes you can be charged for activating the card - most don't add an extra surcharge on the card. There are extra charges sometimes to get the card delivered on recorded delivery or to get them delivered more quickly .

There are general loading and unloading fees for most cards. This can range from a flat fee to a percentage fee that is usually around 1%. Sometimes this 1% fee doesn't take into account further fees that are levied when the conversion from Bitcoin to USD occurs. There then comes

ATM fees generally vary based on where you are going to use the card in relation to where it is registered. The fees vary depending on what type of currency the card is issued for and for where it is being used - if it is domestic use then the fee is generally $2.5 - whilst if it is abroad it is generally $3.5. Some cards have ATM limits on them 0 and these generally depend on the level of anonymity the card has - the more anonymity the less you can use it in an ATM. 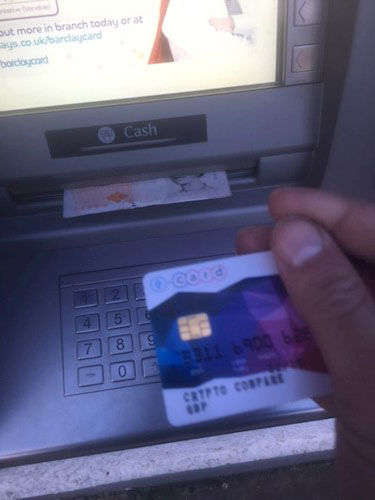 These are where the card operator takes a fee every time you use the card to pay for something. Generally there are no fees but some card operators charge a percentage fee per transaction and some charge a flat amount. 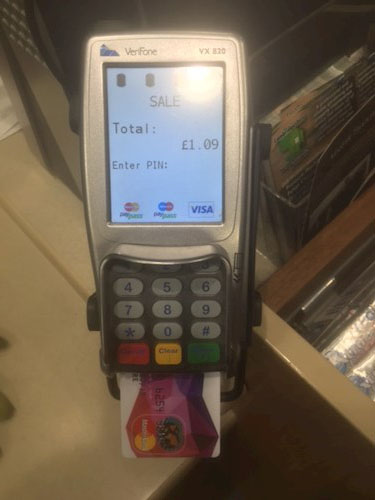 If you have a bitcoin debit card denominated in GBP and you hop over to France and want to pay for something in euros then you can be subject to some fees for currency conversion costs. Generally these are at 3% but can be as low as 1.5%. 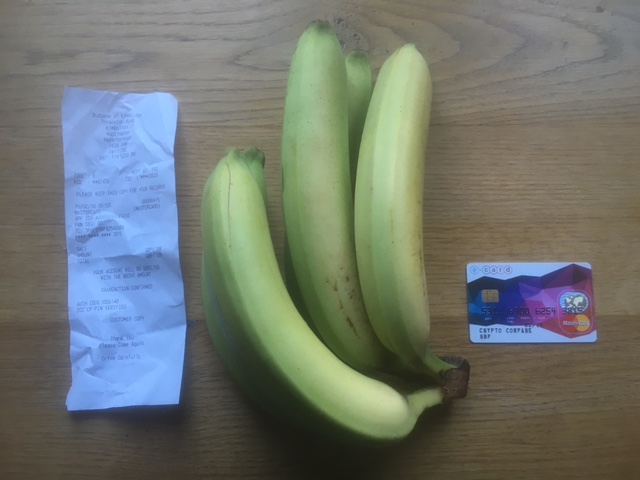 There are fees for most cards that happen each month. These can be around $1 or thereabouts. However there is another fee that is levied for inactivity on the card - if you like a tax for not spending and generating money for the card provider.

Remember that bitcoin cards can change their conditions and often hide a few details in the terms and conditions so do your research!