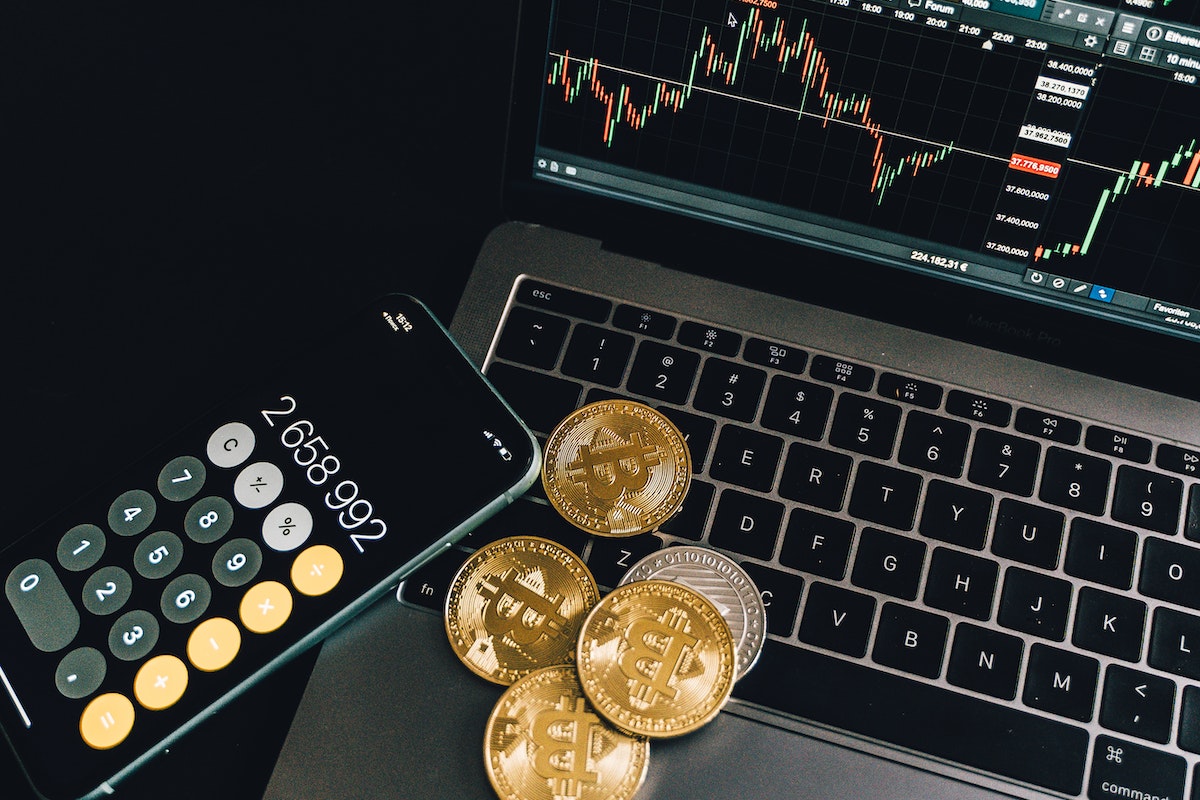 Important information: This is a sponsored story. Please remember that the value of investments, and any income from them, can fall as well as rise so you could get back less than you invest. If you are unsure of the suitability of your investment please seek advice. Tax rules can change and the value of any benefits depends on individual circumstances

Cryptocurrencies are the latest trend in the financial world. With the appearance of a decentralized financial system, people are divided into two groups: while some think that the market is a bubble and will disappear soon, others have high hopes concerning this technology.

Nevertheless, crypto is currently revolutionizing the global market. It cannot be unequivocally said that it will fully replace fiat currencies in people's lives, but it has many advantages, which we will consider below.

The most important benefit of crypto transactions is their speed since settlements are nearly instant in some cases. Payments via fiat currencies can take up to several days, significantly slowing down all actions. It doesn’t only concern individual users, as huge corporations also depend on the transaction's quality and speed. For instance, goods shipments can be held up due to late payments or bank delays, while businesses lose millions on such pauses.

Another global problem relevant in most countries is money counterfeiting. Fiat currencies are often illegally printed and end up in circulation, effectively tricking people into accepting fake cash for goods and services.

On the other hand, cryptocurrency is an encrypted digital code. It’s impossible to break it or create fake analogs. While governments spend billions to fight the problem in fiat, the solution has been found in the cryptocurrency space.

A few years ago, the prospect of paying for the goods you liked with cryptocurrency was very vague, and hardly anyone could have imagined that Bitcoin could ever replace the dollar or the euro. Gaming platforms and online casino websites were among the first to implement the possibility of paying via crypto, and users highly appreciated this opportunity.

Following them, many corporations have implemented blockchain technology into their activities, and now people can pay for a cup of coffee in a restaurant, buy clothes, or even purchase a house from their crypto wallet.

Both individual users and large companies often face additional transaction fees, which is a significant disadvantage of fiat currencies. Of course, these costs are quite easy to explain since intermediaries earn their keep processing transactions. But individuals and businesses often aim to reduce such fees.

Cryptocurrencies do not rely on middlemen and transactions made using them are peer-to-peer. Users pay blockchain transaction fees based on demand for space on blocks. Demand has at times gotten so large that fees were high, but technological improvements drastically reduced these fees as demand grows.

Security for Every User

Last but not least is security, which is critical for everybody. No one wants their funds to be stolen or tracked by fraudsters, and again, cryptocurrencies have an advantage. Blockchain implies pseudonimity and security when conducting transactions.