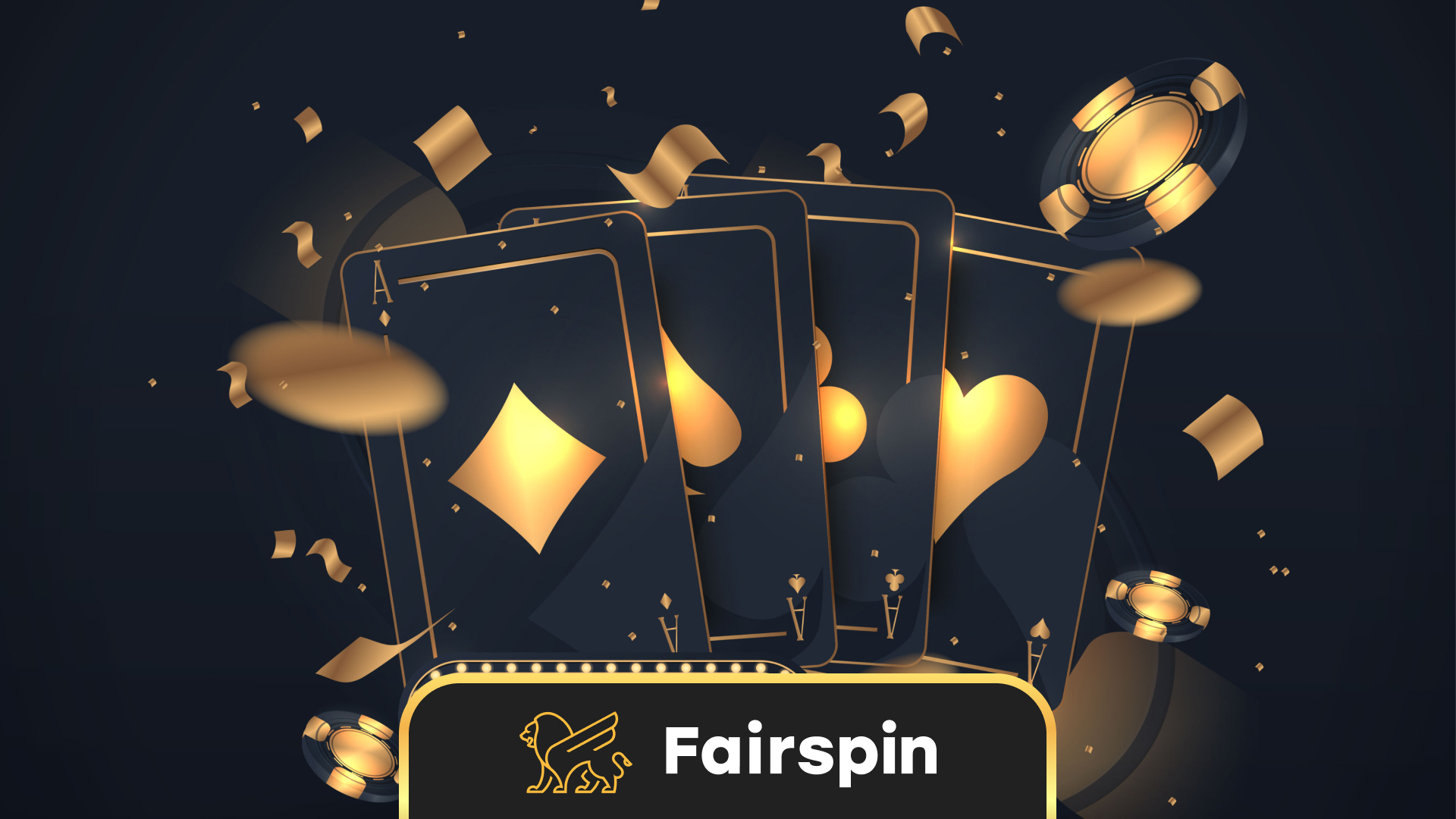 The gambling industry was one of the first ones to adopt cryptocurrencies, as Bitcoin gambling became popular early on. It is clear that distributed ledger technologies, like blockchain, are symbiotic to online gambling and are responsible for shaping the future of online casinos. Technologies like blockchain and smart contracts are responsible for making gambling simpler, cheaper, anonymous, and transparent. One good example of this new breed of blockchain based casinos is Fairspin.

Created in late 2018, Fairspin is a blockchain casino with distinctive features. During the course of 2019, Fairspin awarded players with a total of over 46,500 ETH (equating to roughly $7.7 million). The biggest win belongs to a lucky player who won 54 ETH on a single bet.

But perhaps even more impressive than the winnings is the fact that Fairspin was nominated in the Rising Star category by the prestigious EGR Operator Awards and SBC Awards. Along with its partners Trueplay and eGaming Curaçao, the Fairspin team attended the SiGMA iGaming Expo as sponsors and exhibitors, and also took part in several iGaming conventions worldwide including iGB London and MAC.

The platform, formerly known as Fairplay, has recently rebranded to Fairspin after its first full year of activity. Through the use of smart contracts, Fairspin bets are provably fair. This makes every game trustworthy and fair, as every bet and its result are recorded through a TrueSign blockchain module that guarantees full transparency and leaves no chance for gaming data to be altered in any way . TrueSign module is a part of the TruePlay platform making its a complete package for transparent and provable blockchain solution for gambling projects.

Every bet made through Fairspin is registered in the blockchain and visible to everyone. Fairspin is the first-known casino to show gaming and transactional stats (deposits and withdrawals) publicly, and every transaction can be tracked through Etherscan. In fact, Fairspin is so transparent that it is possible for players to check the house edge, which is less than 1%, and the balance in the Fairspin wallet from which the prizes come from.

Fairspin is available in a multitude of languages, including English, Spanish, German, Portuguese, Russian, Japanese, Turkish, and Polish. Players can make deposits through fiat, Mastercard or Visa, or through crypto (BTC, ETH, USDT), taking advantage of fast deposit with no limits and full anonymity. The deposits are then converted into TPLAY (valued at 0.001 ETH), the native token to the platform.

Other advantages include responsible gambling measures, a mechanism that restricts the activity of people with gambling addiction, as well as a generous bonus program. New players are awarded 30 free spins and you get a deposit bonus for the first 4 deposits. There is also another bonus for the unlucky ones, as Fairspin gives a 10% cashback of the amount lost in case players undergo a run of bad luck.

Not only is Fairspin a great place to gamble, with a solid player pool and a selection of more than 300 games (many of them classics), it is also becoming one of the leading blockchain casinos, as seen by its success in just its first year of activity.